Thursday, August 6
You are at:Home»News»Body of Indonesian croc attack victim found in Lundu 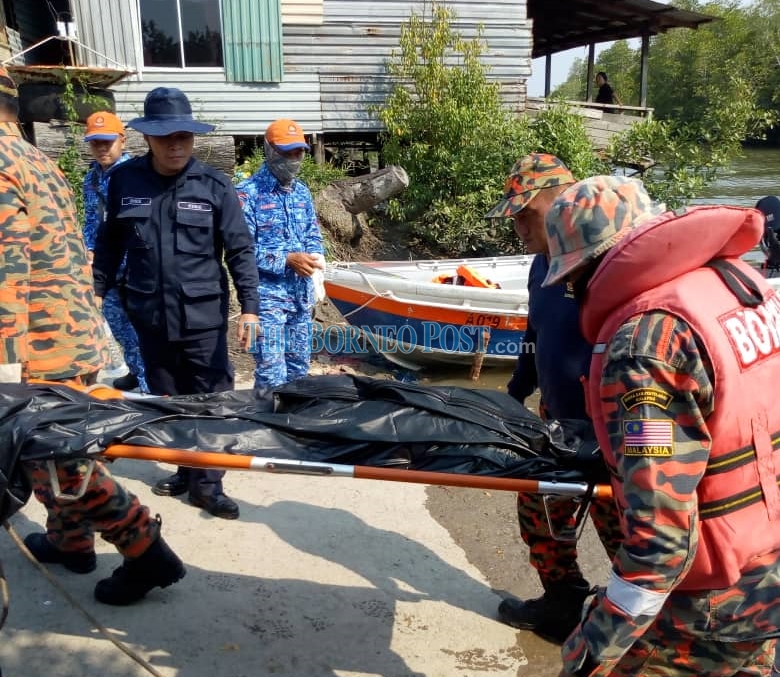 Bomba personnel managed to locate the victim’s body some two kilometres away from where he was last seen.

KUCHING: The body of Ridwan Jayadi, 25, who became a victim of a crocodile attack at Rambungan, Lundu has been found at 3pm today.

According to the Fire and Rescue Department (Bomba), the victim’s body was found at Sungai Lubok Kertang within a two kilometre radius from where the victim was last seen.

His body was later handed over to the police for further action at 3.50pm.

Earlier, Lundu District police chief DSP Wong Chee Keong who confirmed the incident, revealed that the deceased was dragged off by a crocodile while fishing at Sungai Lobak Stoh, Rambungan in Lundu at around 2.40pm yesterday.

Two of Ridwan’s cousins witnessed the incident, as they too were fishing along the riverbank with the victim.

“During the incident, the victim dived into the river to free a fishing net which got stuck. That was when he was attacked by the crocodile,” said Lee in a statement.

According to the cousins, Ridwan tried to escape from the crocodile’s jaws and frantically shouted for help.

He was however dragged away by the crocodile into the deeper parts of the river and disappeared from sight.

Ten minutes later, the crocodile emerged 15 metres away from the scene of the attack.

“According to the cousins, the victim was between the crocodile’s jaws,” said Lee.