Monday, February 17
You are at:Home»News»Burmese man missing after leaping into Rajang River for a bath 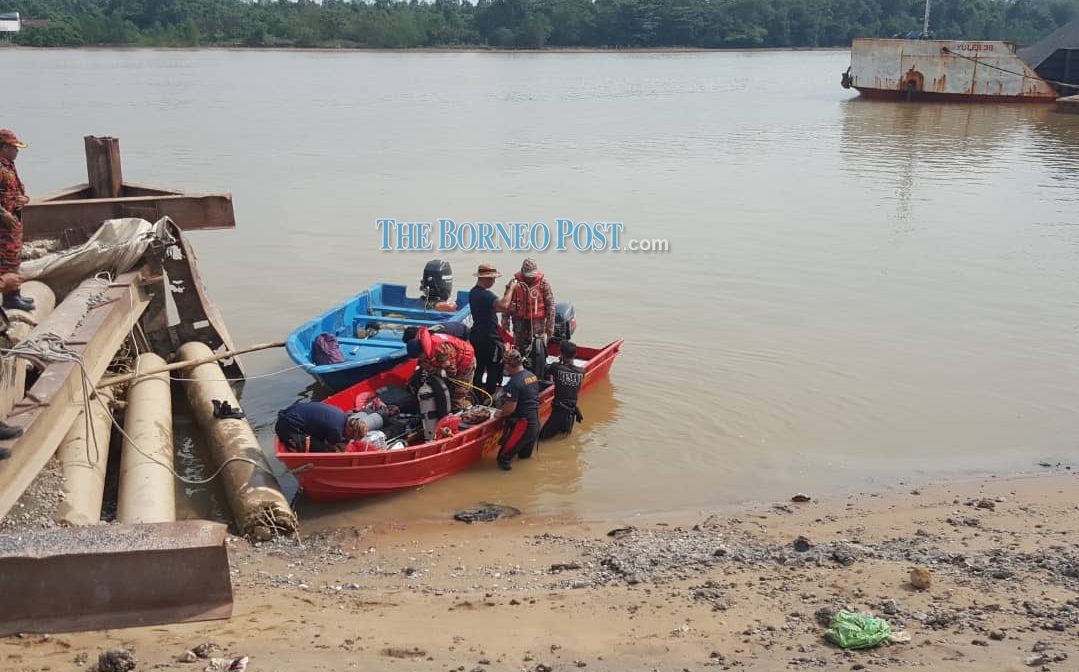 Authorities have mounted a search and rescue operation to find the missing man.

SIBU: A man from Myanmar is feared to have drowned after he was swept away by strong currents in the Rajang River yesterday afternoon (Aug 16).

Sibu police chief ACP Stanley Jonathan Ringgit said the victim, identified as Si Thu Htun, 21, together with a colleague, was said to have jumped from a barge berthed in front of a factory at around 12.40pm.

“It is learned that the victim just had a haircut before jumping into the river together with a colleague to bath.

“Upon seeing the victim struggling, his colleague tried to rescue him but could not do so due to the swift current,” he said in a statement today.

He added that a search and rescue operation (SAR) was immediately mounted after the authorities were informed of the incident at around 3.30pm.

“We have yet to ascertain how the incident occurred with only the information from the barge manager concerned,” the police chief said.

The case has been classified as a missing persons report.