Saturday, June 19
You are at:Home»News»Abdul Karim: Efforts underway to increase flight connectivity between Singapore and Sarawak 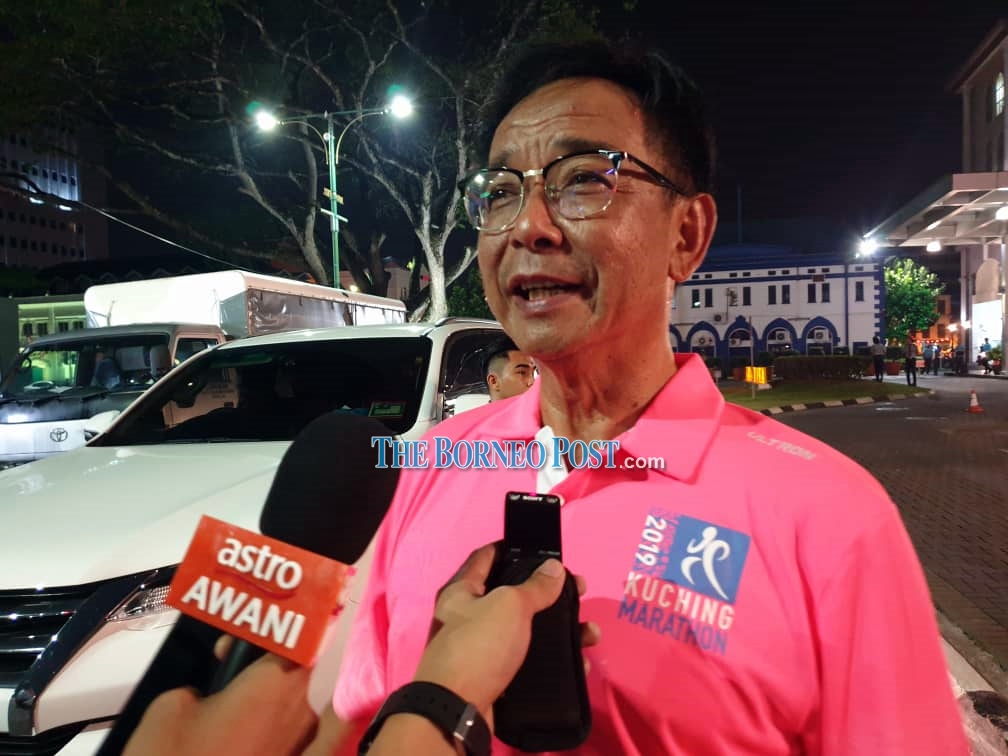 “We are currently in negotiation to arrange for more flight connectivity to Kuching and other cities in the state (from Singapore),” said Abdul Karim after flagging off the 2019 Kuching Marathon’s full marathon categories at Padang Merdeka, Jalan Tun Abang Haji Openg here today.

He said that the matter regarding increasing flight connectivity between Singapore and Sarawak was mentioned by Chief Minister Datuk Patinggi Abang Johari Tun Openg during the latter’s visit to Singapore to officially launch the Sarawak Trade and Tourism Office Singapore (Statos) on Saturday.

“Its not just Singapore that we are looking at but there will be more flights coming in from Brunei, mainland China and maybe Jakarta as well. We will announce it when there are further developments,” he said, adding that the state government is currently negotiating with several airlines.

Abdul Karim assured the people that that such good news would be shared immediately once the contracts with airlines companies to increase flights connectivity to the state are signed.