Saturday, June 19
You are at:Home»News»Sarawak to benefit from relocation of Indonesia’s capital to Kalimantan – Abdul Karim 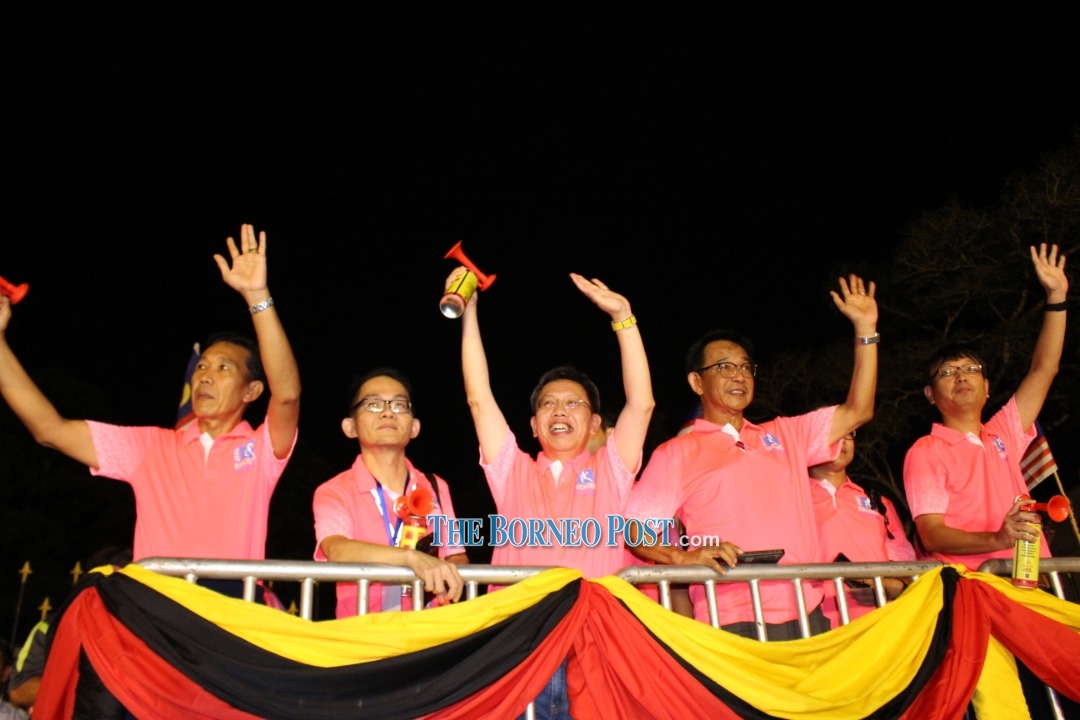 “Definitely Sarawak is in a position to gain benefit from the relocation exercise as the new capital of Indonesia will be move to the same island as our state,” said Abdul Karim after flagging off the 2019 Kuching Marathon’s full marathon categories at Padang Merdeka, Jalan Tun Abang Haji Openg here today.

On Friday, Indonesian President Joko Widodo formally proposed to the parliament to move the country’s existing capital Jakarta, which is located on the Jawa Island, to Kalimantan on the island of Borneo.

The city chosen for the new capital has yet to be revealed but it is expected to be located on one of the three provinces on the island of Borneo, namely East Kalimantan, Central Kalimantan and South Kalimantan.

Indonesia’s national development planning ministry previously estimated that the relocation project will cost US$32.5 billion and it is expected to be completed by 2024.

To take advantage of the relocation, Abdul Karim said one of the areas being look into is to supply electricity to Kalimantan, as he believed the development of a new capital will require great supply of electricity power.

“We have so much in excess of electricity power which if we negotiate properly with the government of Indonesia, we will be able to export this electricity for the building for this new capital (of Indonesia),” he said.

On the tourism front, Abdul Karim opined that more visitors from Indonesia can be expected to travel to the state – which in turn will drive the local tourism industry- as Kalimantan shares the same border with Sarawak.

As such, Abdul Karim said that it is indeed a positive news for Sarawak on the relocation of Indonesia’s capital to Kalimantan and close attention is being paid on when the development of the new capital will begin.

“Besides, maybe the entrepreneurs from Sarawak can also be involved in the development of the new capital of Indonesia,” he quipped.