Monday, February 17
You are at:Home»News»Sabah»Archbishop of Canterbury to visit Sabah 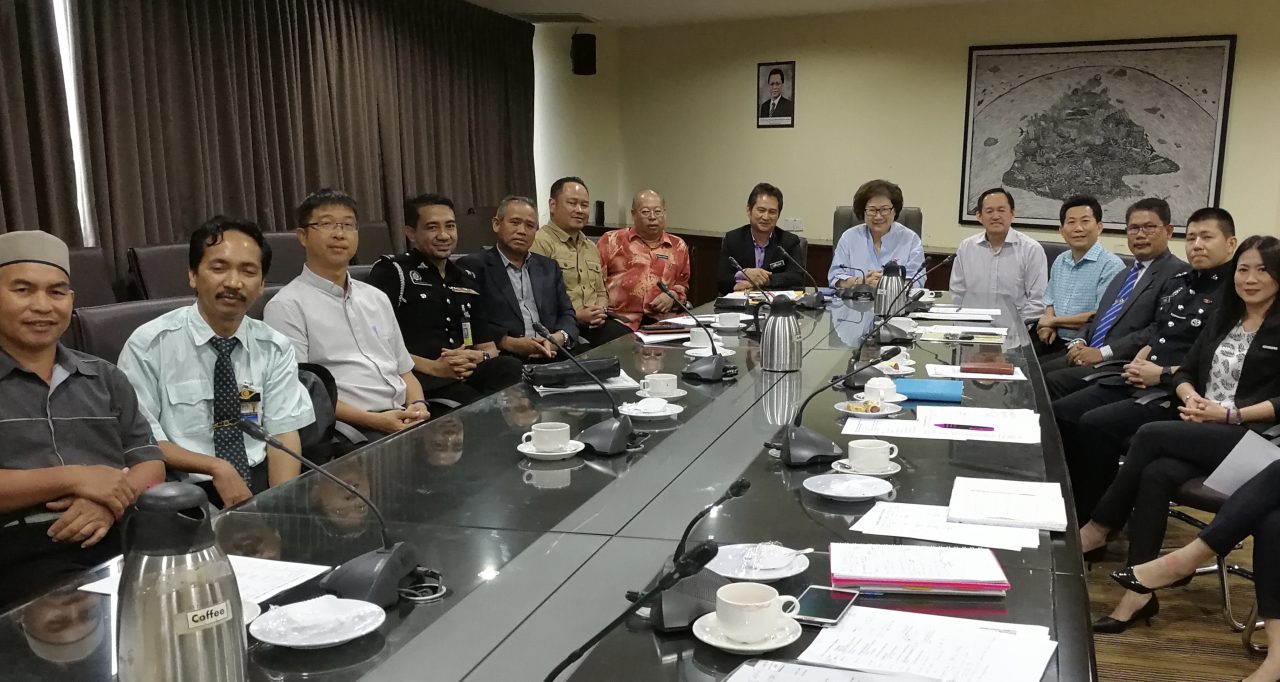 Liew (seated at centre), flanked by Bishop John (on her left) and William, with members of the organising committee. Fifth from right is Archdeacon Moses.

KOTA KINBALU: Preparations are underway for the visit of the 105th Archbishop of Canterbury (2013-Present), His Grace The Most Reverend and Right Honourable Justin Portal Welby from October 3 to 6.

The Most Reverend Justin is the head of the established Church of England and the worldwide Anglican Communion, representing 85 million Anglicans worldwide.

He will arrive here from Penang after attending the bi-centennial celebration of The Church of St George, Penang, the oldest Anglican Church in Southeast Asia.

A committee has been formed to oversee the Archbishop’s itinerary in Sabah, chaired by Deputy Chief Minister Datuk Christina Liew.

The Most Reverend Justin, who also represents the Queen of England in his visits, will be accompanied by the British High Commissioner to Malaysia, Charles Hay.

Upon arrival, the Archbishop will pay a courtesy call on the Head of State and Chief Minister of Sabah.

Liew, who is also Minister of Tourism, Culture and Environment, will host a welcoming dinner in honour of his visit at a leading hotel here.

Briefing the minister, organising chairman Bishop John Yeo who is the Rector of St Patrick’s Church, Tawau, said the Most Reverend Justin is scheduled to attend the CCEA (Council of Churches of East Asia) General Assembly 2019 on October 4 and 6.

“Some 150 delegates from 10 countries will participate in the General Assembly. They comprise bishops, the clergy, laity, women and youth delegates,” he said, adding there are 90,000 Anglicans in Sabah.

Prior to the CCEA General Assembly, The Most Reverend Justin will attend the Thanksgiving Service at All  Saints’ Cathedral. His itinerary includes an outing to the Kinabalu Park and Kundasang War Memorial Park.