Saturday, June 19
You are at:Home»News»Kuching to woo tourists as city of art and culture, says Sarawak tourism minister 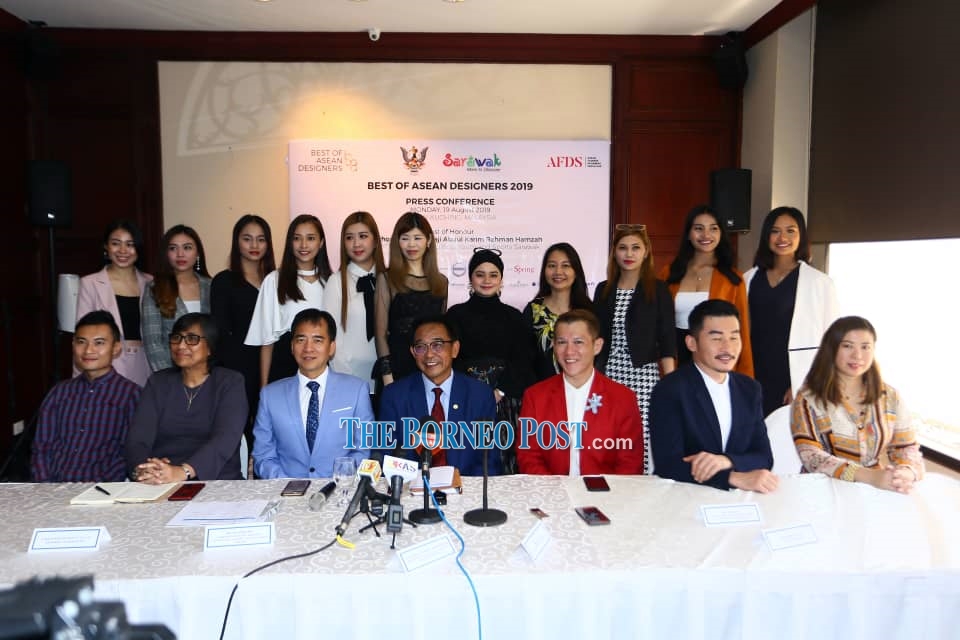 The Tourism, Arts, Culture, Youth and Sports Minister said with the move, the state would be able to attract tourists who have an appreciation for art and culture.

“We are trying to promote Sarawak as a city that has got life, heritage.”

“We won’t want to see Sarawak as a commercial city, leave that to Singapore, Kuala Lumpur or Johor Bharu, but leave Kuching as a centre of art,” said Abdul Karim.

He said this at a press conference on ‘Best of ASEAN Designers 2019’ (BOAD2019), an international fashion festival which will be held here from September 6 to 8.

The event is organised by fashion consultant company, Creative Teamlab, in collaboration with non-governmental organisation ASEAN Fashion Designer Showcase (AFDS) and supported by the ministry.

During the festival, there will be famous models and designers who will showcase unique collections by 21 fashion designers from South East Asia and China.

Abdul Karim said the festival would help promote Kuching as a destination for art and culture.

“We are very happy to have this event on our shores and hopefully make Kuching much more well-known and bring some spin-off effects which will be good for the economy,” he said.

The festival will also include the ‘Taste of ASEAN Showcase’ which comprises runway shows that will showcase unique looks by participating designers from South East Asia and China.

The festival’s Gala Nite will be held on September 7. Tickets at RM158 each inclusive of pre-show cocktail and access to the runway show will be on sale soon.