Sunday, September 19
You are at:Home»Business»Sony brings new level of power to premium compact camera with introduction of RX100 VII 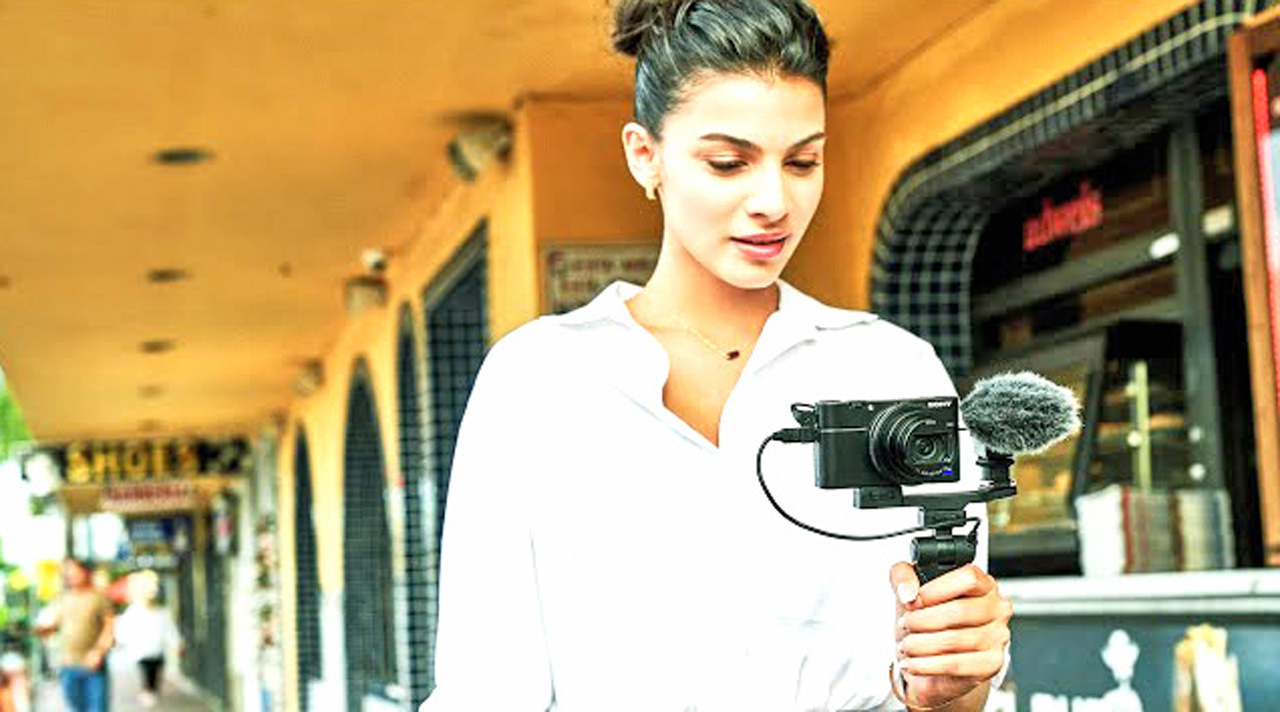 KUALA LUMPUR: Sony announced a new addition to its series of RX cameras with the launch of the RX100 VII (model DSC-RX100M7).

Utilising technologies developed for Sony’s full-frame mirrorless camera Alpha 9, the RX100 VII achieves new levels of performance in a compact camera, in both stills and movie shooting, inspiring the user to feel confident that they are armed with professional-level power in their pocket.

The RX100 VII is powered by a newly developed 1.0-type stacked Exmor RS CMOS image sensor and the latest generation BIONZ X image processor. This combination delivers new levels of autofocus performance and achieves speed breakthroughs that have previously only been seen on the Alpha 9. 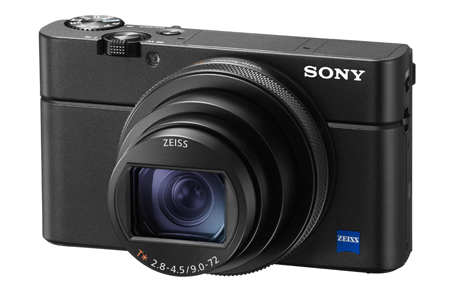 Flexibility of shooting is ensured by a ZEISS Vario-Sonnar T* 24-200mm8 F2.8-4.5 high magnification zoom lens, making the RX100 VII a versatile choice for all types of shooting scenarios and users, from photo enthusiasts to professionals.

In addition, thanks to a newly optimised lens drive control, world’s fastest 0.02 seconds AF acquisition time is realised. A major leap in AF/AE tracking performance during continuous shooting means the camera performs AF/AE calculations up to 60 times per second and captures fast moving action at 20fps with AF/AE tracking.

The image sensor realises blackout-free shooting for a completely live view, even when continuous shooting at 20fps; the same experience as the Alpha 9. The RX100 VII also debuts a new drive mode, Single Burst Shooting, for capturing the perfect high-speed shot at up to 90fps in JPEG/RAW format utilising the anti-distortion shutter. ‘Single Burst Shooting’ allows the photographer to frame fast moving action and shoot as if taking a single shot but the camera will actually deliver seven still images, taken at 90fps, 60fps or 30fps, so the user can select the perfect moment.

For the first time in a compact camera, the RX100 VII introduces advanced ‘Real-time Tracking’ and ‘Real-time Eye AF’ capabilities. ‘Real-time Tracking’ utilises Sony’s latest algorithm including artificial intelligence-based object recognition to ensure that subjects can be captured with accuracy, even via the touch panel on the rear screen. 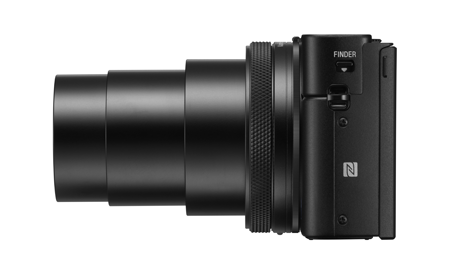 “The RX100 VII sets new standards for both photography and videography in a compact camera and we are confident that its phenomenal speed and AF capabilities will be very well received by customers,” said Dai Tanaka, director, Digital Imaging Division, Sony Electronics Asia Pacific.

“Users will feel the reassurance that they have the power of an Alpha 9 in their pocket, in compact form, so they can trust this camera in any given situation.”

Sony has also introduced a new leather-look body case for the RX100 series (LCJ-RXK) which includes a lens jacket and shoulder strap to protect the camera from bumps and shocks. It provides easy access to the microphone jack and USB terminal which enables charging and image transfers without the need to remove the case. The jacket will be available in Black and Beige.

The RX100 VII and LCJ-RXK will be available in Malaysia from mid of September 2019.