Sunday, September 20
You are at:Home»News»Three stations in Miri register moderate API as of 8am 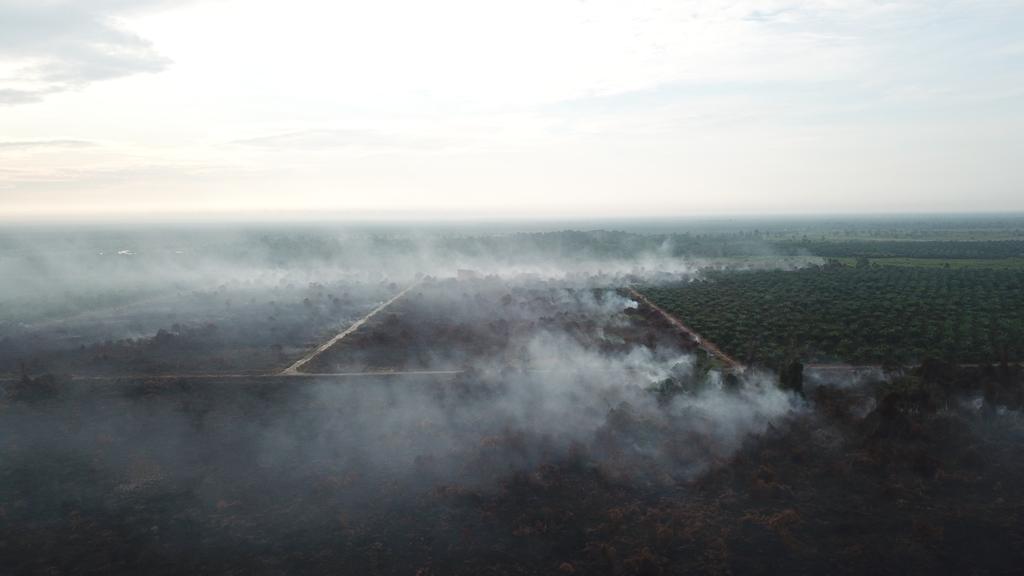 Bomba Lopeng personnel will be extinguishing fire and smoke at Sector 1 today.

MIRI: The air quality at all three stations here returned to moderate level today, as the operation to put out the remaining fire and smoke in Kuala Baram resumed at around 8am today.

The Air Pollutant Index (API) reading at Industrial Training Institute (ILP Miri) stood at 96 as at 8am today, a significant drop from an unhealthy reading of 160 as of 5pm yesterday.

Readings at SK Kuala Baram 2 and Miri also recorded moderate air quality of 59 and 75 respectively as of 8am.

“Bomba Lopeng will extinguish fire and smoke at Sector 1, while Naim’s volunteers will be doing total flooding and direct attack at Sector 2.

“The aerial team who will be using the Bombardier CL-415 will be doing water bombing at Sector 3 because of its location which is unaccessible by the ground team,” Law said.