Saturday, October 24
You are at:Home»News»Uggah: School principals, headmasters have authority to call for school closure should API hits 200 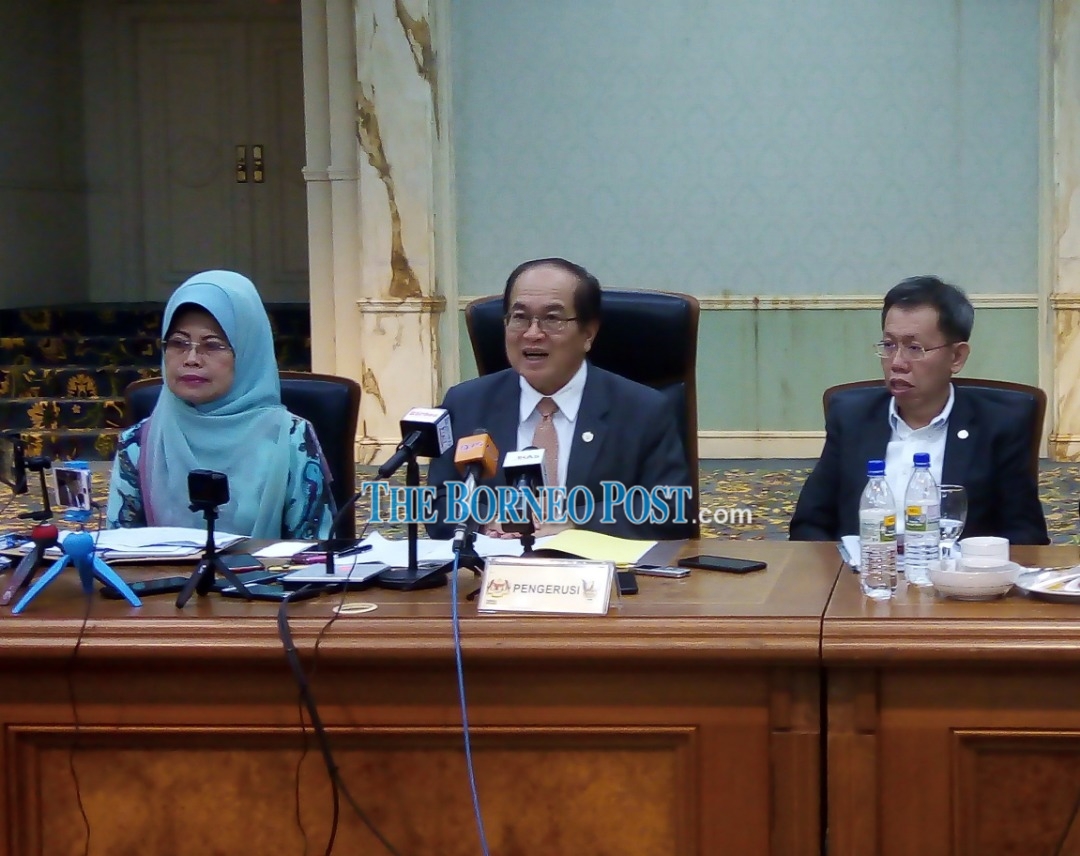 Uggah who is the State Disaster Management Committee chairman, informed that it was the standard operating procedure (SOP) for schools to close if API reading reached 200.

“The State Disaster Management Committee have discussed it and we decided that the person who has the authority to call for the school closure would be the respective principal or headmaster of the affected school,” he said after chairing a meeting with the committee today.

Uggah said during the meeting, reports were heard from the various departments and agencies such as Meteorological Department, Department of Environment, Natural Resources and Environment Board Sarawak, Rural Water Supply Department, Fire and Rescue Department, Health Department and Social Welfare Department.

He said issues discussed were consistent with what was currently happening, which was the dry and hot weather that caused many incidents of fire and water shortage in several places.

“The Environment Department informed that the number of hotspots detected in the state is 26 to-date, which are one in Samarahan, one in Sarikei, eight in Sibu, Mukah (four), Kapit (one), Bintulu (four) and Miri (seven).

“The Natural Resources and Environment Board Sarawak also informed that from January to August so far that there are various fires that involved agricultural fire, bush fire, small plantations, wastes and so on and the cases in August number at 34 so far,” he said.

Uggah said that the committee also discussed on how to coordinate the machinery so that these fires could be solved, as well as the related water shortage problem that was hitting a few places in Sri Aman, Lundu, Asajaya, Simunjan, Sebangan, Balai Ringin, Pantu, Seduku, Penibong, Kuala Balingian, Selangau, Suai Miri and Telok Melano.

“Our advice to the public is to not to have open burning. We also ask those who suffer from water problems to report to their respective resident office so that action can be taken promptly.

“Last year we worked out our key performance index (KPI), that is, on the date we receive the complaint about problem with water, we need to supply the water to the affected area within six hours,” he said.

The minister also thanked Maritime Enforcement Agency (APMM) for water bombing operations that were conducted since Aug 15, stating that with cooperation of all agencies and the general public, the impact of the problem could be minimised.