Saturday, July 11
You are at:Home»News»CM: No talk of cabinet reshuffle in GPS meeting 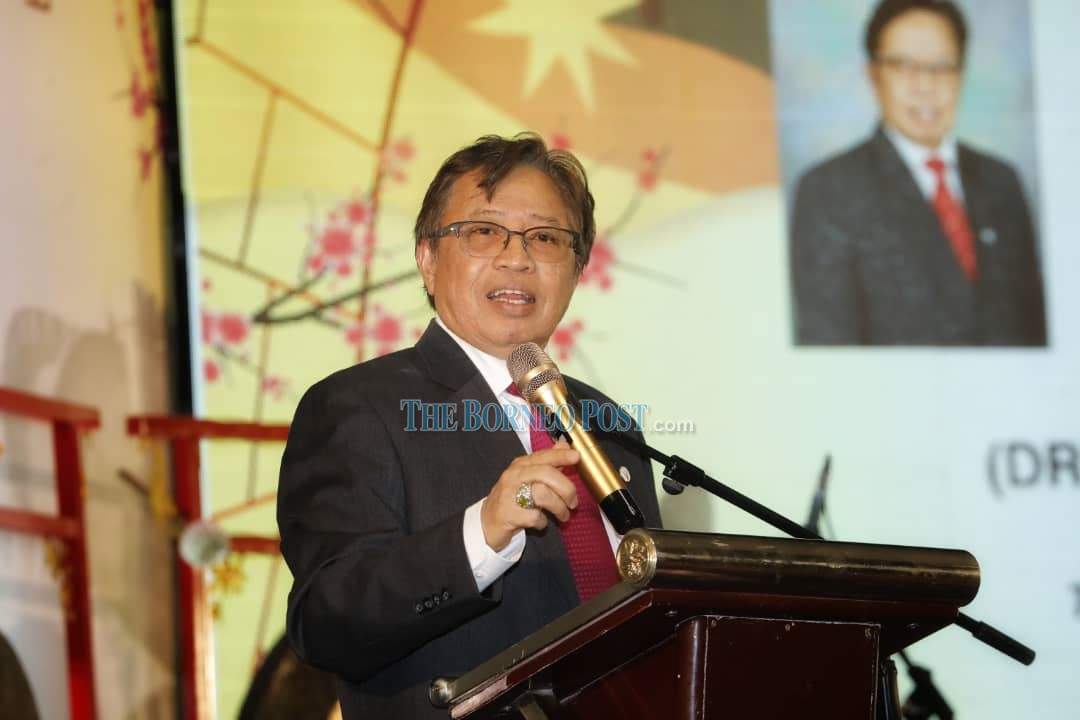 He said the meeting discussed, among others, matters pertaining to the current political situation in the state.

“It is up to (me) to decide when it (cabinet reshuffle) will happen but we did not discuss it today (yesterday).

“We just discussed matters regarding the political situation at the moment and other things such as GPS development programmes during the meeting,” he told reporters after chairing the meeting at the headquarters of Parti Pesaka Bumiputera Bersatu (PBB) here.

He also said the meeting touched on the Sarawak government’s plans for the next state budget.

The question of a cabinet reshuffle was put to Abang Johari following the recent resignation of Dato Sri Wong Soon Koh as Second Finance Minister and also International Trade and E-Commerce Minister.

Wong’s resignation from the state cabinet took effect on Aug 15.