Wednesday, June 3
You are at:Home»News»Nation»Dong Zong: Sarawak, Sabah Chinese schools have no PTAs to decide on Jawi lesson 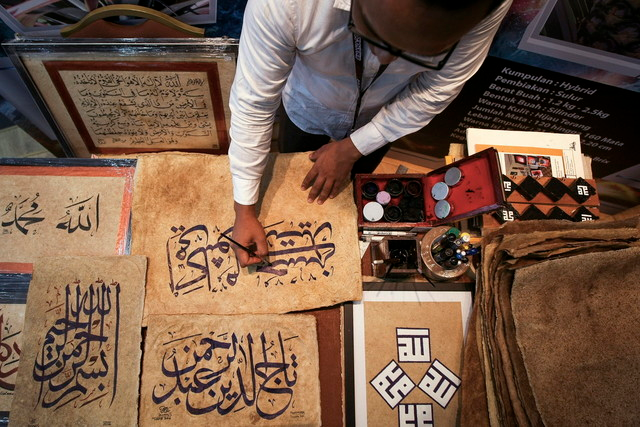 KUCHING: The United Chinese School Committees’ Association of Malaysia (Dong Zong) today pointed out that the government’s move to introduce Jawi for Year 4 pupils in vernacular schools could face complications in Sarawak and Sabah.

Dong Zong said in a statement jointly issued with eight other organisations that the Education Ministry’s decision that the lesson be taught only with the endorsement of parent-teacher associations (PTA) would be problematic, particularly in the two states.

“We are of the opinion that this will cause all kinds of problems and difficulties in terms of implementation and can’t be properly implemented.

“More so when many Chinese primary schools in Sabah and Sarawak do not have PTAs,” it said as reported by MalaysiaKini.

The news portal also said that the education group felt it would be more suitable for the respective school boards to decide on the matter, as it already comprises representatives from PTAs and alumni associations.

The group acknowledged the government’s efforts to assuage concerns over the Jawi lessons, and supported these not being referred to as khat.

However, Dong Zong wants the ministry to make public the planned Jawi lessons that will be introduced in Bahasa Malaysia textbook in Chinese and Tamil primary schools.

“This is in the interest of assuaging public concerns and to preserve the identity of Chinese and Tamil vernacular schools.

“The Education Ministry should hold engagement sessions with organisations from all races from time to time so that differences of opinions can be resolved rationally through discussion so as to improve racial harmony and unity.”

Dong Zong said it would continue to engage all stakeholders and collect more information on the implementation of the Jawi lessons and take appropriate follow-up action.

The Cabinet has tweaked its decision on the subject in schools twice after the announcement that khat or Jawi calligraphy would be introduced in vernacular schools was met with controversy.

On August 8, Education Minister Maszlee Malik told a press conference that the Cabinet had agreed that the subject be made optional for teachers and that the number of pages in the textbook would be reduced from six to three.

A week later, the ministry issued a press statement to announce the Cabinet’s latest decision that the lesson be taught only with endorsement from school PTAs and that the subject was Jawi and not khat.

It also maintained that the number of pages in the textbook remains at three and pupils would not be tested on it.