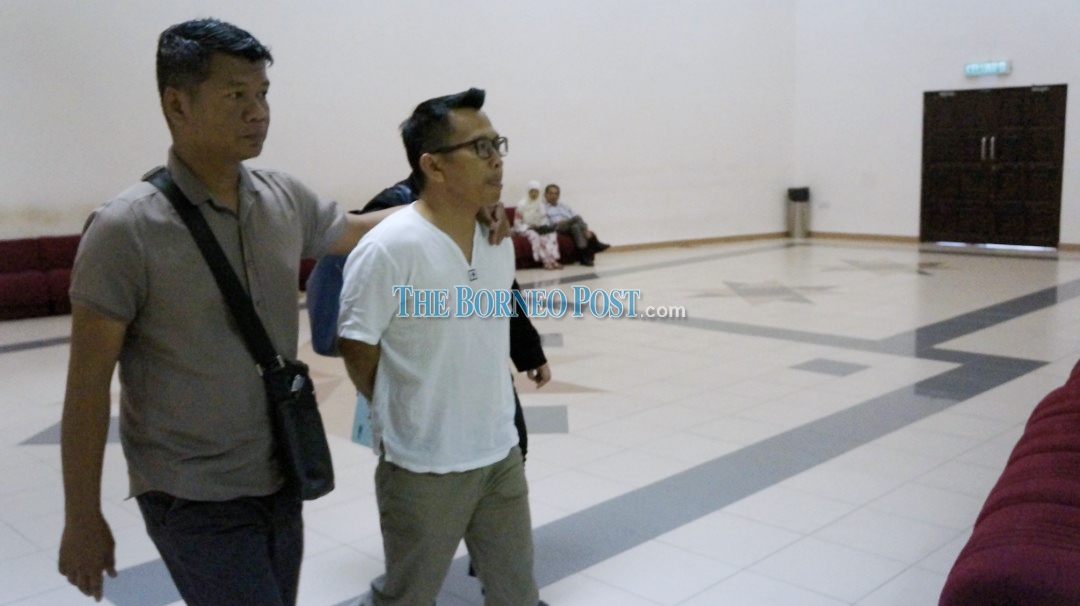 Razali at the court house. Photo courtesy of FAS

Judge Marutin Pagan set the date as such to allow the accused to prepare the relevant documents under Section 51A of the Criminal Procedure Code.

The court also fixed a trial date between Nov 26 to 28 later this year.

Today was the remention of the case of three counts of criminal breach trust by abusing FAS funds totalling RM191,298.70.

The case was previously handled by Judge Dayang Ellyn Narisa Abang Ahmad but she withdrew from presiding over the case on Aug 14 to maintain the integrity of the proceedings.

Dayang Ellyn had said that she knew Razali and his family members well, and for her to recuse herself from hearing the case would also erase all doubts in respect to prejudice and bias.

The bail period for Razali was also extended until the handling of his case on the aforementioned dates.

Razali had pleaded not guilty on Aug 2 before the Sessions Court on three counts of criminal breach of trust.

Razali, who is a director of the Malaysian Football Board, is being charged under Section 408 of the Penal Code that carries a maximum penalty of 14 years’ imprisonment and whipping and a fine upon conviction.

He was released on RM8,000 bail in two sureties and has been ordered to report himself to Gita Police station once every two weeks.