Friday, February 3
You are at:Home»News»Sabah»Labuan Port’s open tender ensures transparency
For the freshest news, join The Borneo Post's Telegram Channel and The Borneo Post on Newswav. 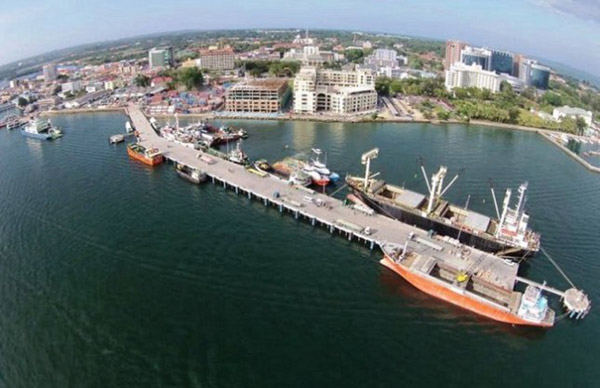 Its general manager, Zulkurnain Ayub, said in a statement  the open ‘request for proposal’ is an important process in ensuring transparency.

“It is not a simple ‘tender’ where we choose someone who can comply with a set of requirements. Here, we open it up so that interested parties can propose whatever they  think is best on how to run the port but bearing in mind that the contract is only for six years.

“As such, they need to balance between their investment into the port, the operating cost and financial sustainability,” he said.

“It is only a six-year port management contract and therefore it is not as big as Wong imagine it is,” he said.

Zulkurnain, who is also Bintulu Port Authority general manager, emphasised this was not the first time since the establishment of LPA in 2017 that the LPA had conducted an RFP looking for a suitable operator for the Liberty wharf.

Zulkurnain added those who are truly and sincerely interested to run the port would already have ideas in mind and only needed to be put those ideas in writing and present it.

“It has never been a secret the current occupier of the Labuan Liberty Wharf, Labuan Liberty Port Management Sdn Bhd (LLPM), was only granted a land lease which is currently on a month-to-month renewal basis.

“LLPM does not have port operating concession, and the Labuan Port Authority would have to eventually appoint a port operator to run the Liberty wharf on a more conducive platform,” he explained.

He stressed those who still needed more time to come up with their proposals would only show that they lack ideas or not conversant in running a port.

“Furthermore, the nine days limit is not true because the tender was out since August 8 and the tender period is for 21 days.  Nevertheless the tender is extended until September 3, 2019,” Zulkurnain said.

As for claims there were no further details such as who would be responsible for the wharf, warehouses and infrastructure repair, he said that it was intentionally left out as clearly it is an existing problem, and the Labuan Port Authority wants to allow bidders to propose in their bids, providing a solid proposal to solve the same, and also state clearly what kind of repair and/or upgrading of the facilities that require to repair to make the port efficient.

He thanked the LCCC for raising their concerns on the short time given to draft the proposals to run the port but nonetheless hoped that the LCCC would in the future inform and contact the LPA for clarification prior to going to the media on port matters in Labuan.