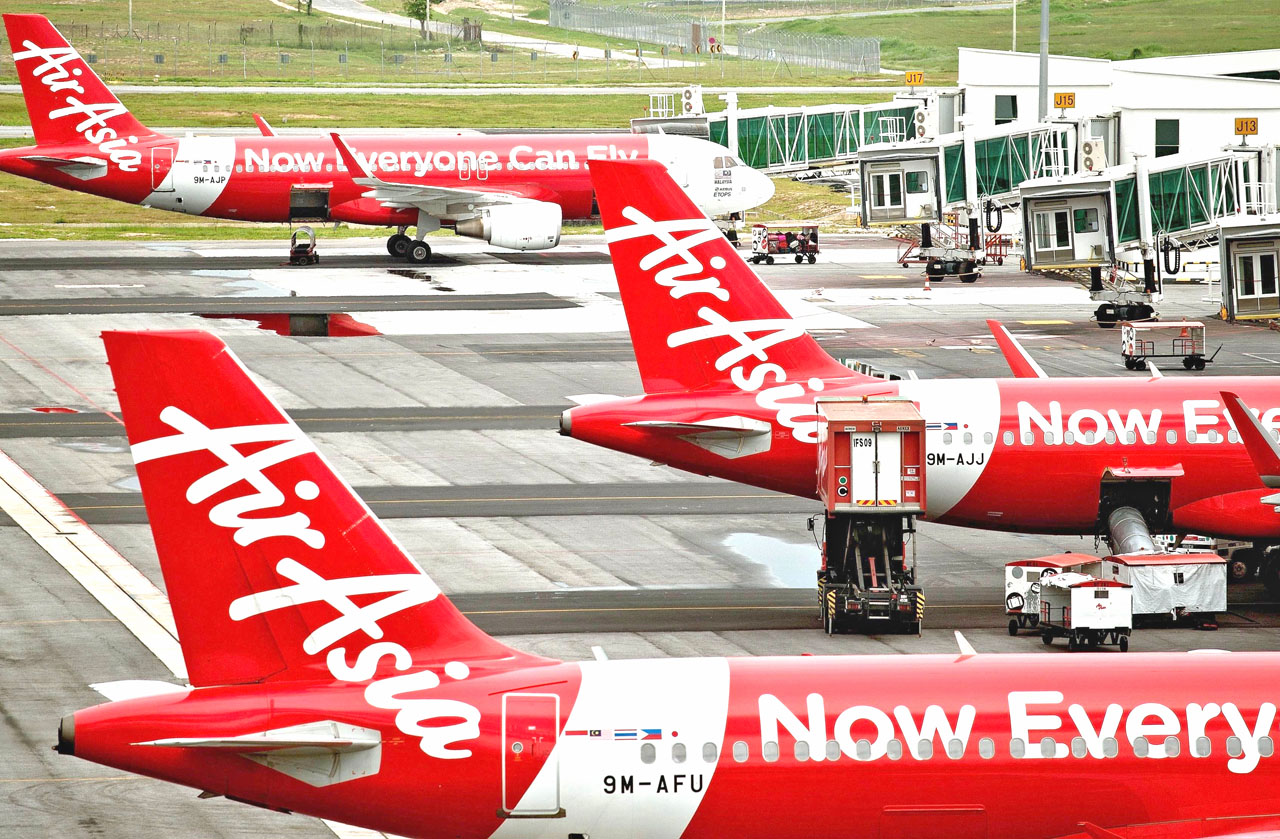 SIBU: Highly anticipated Sibu-Singapore direct flights may take off as early as October this year if the Malaysian Aviation Commission’s (Mavcom) announcement on its website is anything to go by.

At the same time, an online article by FlightGlobal reported that the low-cost airline was also cleared to raise frequencies on two domestic services, while both Malaysia Airlines and Malindo Air were permitted to add flights internationally.

Meanwhile, when contacted today, former travel agent Robert Tan said the public in Sibu has been waiting for this sector (Sibu-Singapore) for too long.

“It is now or never. Even Bintulu was given a chance, so has Miri. Why has Sibu not been given a chance after all this time?” he asked.

He pointed out that the Sibu-Singapore route will generate more business opportunities for locals, especially considering the exchange rate of Singapore dollars to ringgit.

According to him, having the sector in place would allow the Sarawak Tourism Board (STB) to promote the Rajang Basin as an eco-tourism location to Singapore.

“The unique and picturesque ecological landscape of the Rajang Basin has not received the full attention or support from the authorities. For the first half of this year, no tourism event was organised in Sibu.

“It seems that the Rajang Basin has been seriously neglected,” Wong said then.