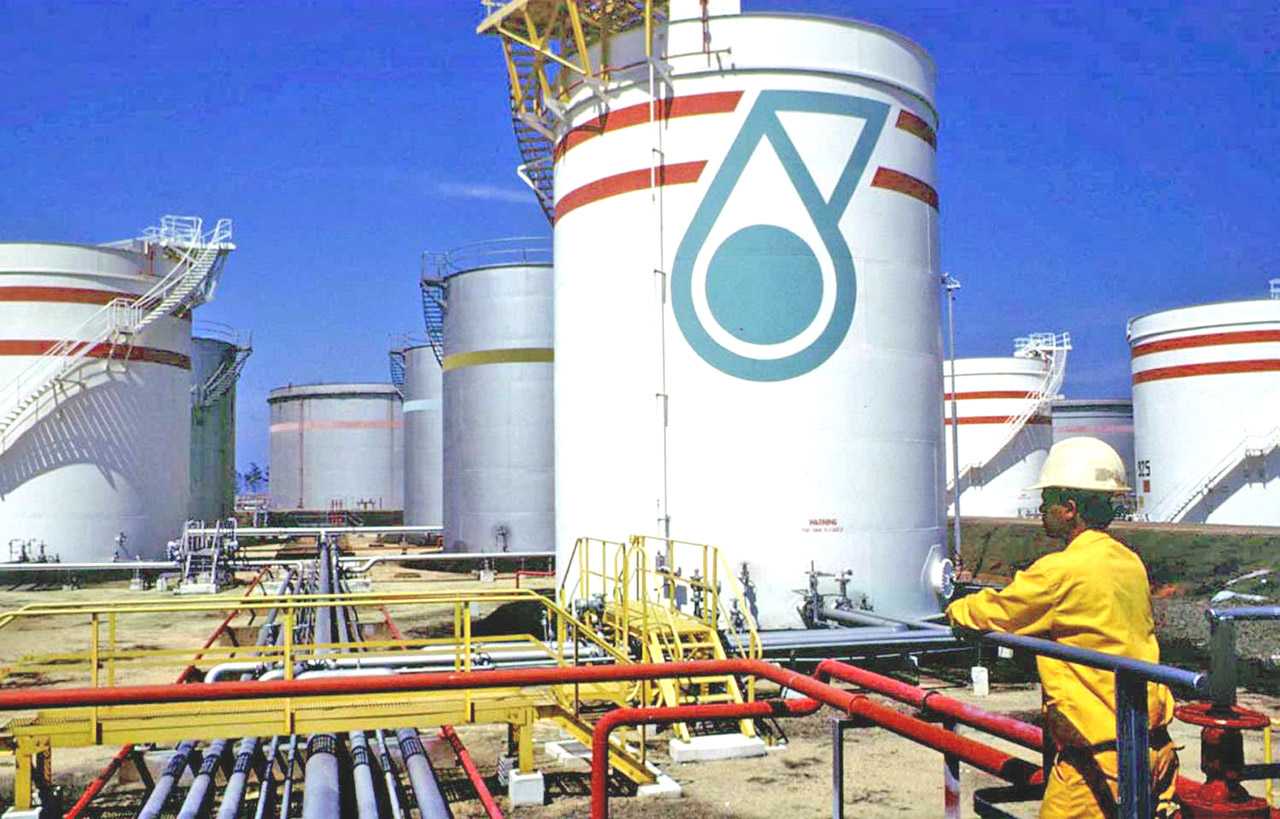 Petronas would need data on areas affected and number of cylinders required, and between one and two months to start delivering the cylinders. Reuters File Photo

KUCHING: The Domestic Trade and Consumer Affairs Ministry (KPDNHEP) Sarawak has sought the help of Petronas in tackling the shortage of LPG gas cylinders in the state.

It said in a statement today that the national oil company was ready to replenish LPG supply in Sarawak after it’s competitor, MyGaz, discovered that its new cylinders were defective.

Petronas would need data on areas affected and number of cylinders required, and between one and two months to start delivering the cylinders, the ministry’s state director Datuk Stanley Tan said.

“We have directed Petronas to be ready at all times to resolve shortage of LPG in the market,” he said.

The state market share of Petronas and MyGaz for LPG supply business is 60 per cent dan 40 per cent respectively.

Tan said his ministry has also directed MyGaz to submit written information on its next action plan to his office apart from expediting the remedial action.

“If MyGaz fails to overcome the problem immediately, KPDNHEP will have no choice but to take stern action against it under the Supply Control Act 1961,” he said.

He said 34,431 MyGaz cylinders, which are still in the company’s filling station, were found to be defective and this had reduced the company’s daily supply of 10,000 tanks to 5,000.

MyGaz is planning to get supply from the Peninsular Malaysia and it has made orders for eight containers as part of its action plan, said Tan.

One container can cater for 1,239 cylinders and therefore eight containers will mean a total of 9,912 cylinders.

But it is still not known when will the shipment of this containers be done and cylinders arrived here, said Tan.

Other action plan is to get new 5,000 valves from Thailand and to replace at least 1,000 valves per day, he said.

However the ensuing problem would be valves on only 300 cylinders can be replaced per day at the moment, he added.

Tan also said another issue at hand is that MyGaz do not want their dealership be taken over by Petronas.

Domestic Trade and Consumer Affairs Deputy Minister Chong Chieng Jen told The Borneo Post yesterday that he will be meeting the owner of MyGaz tomorrow to resolve the issue.