Friday, August 7
You are at:Home»News»Sabah»PBS to set up new division for Bengkoka 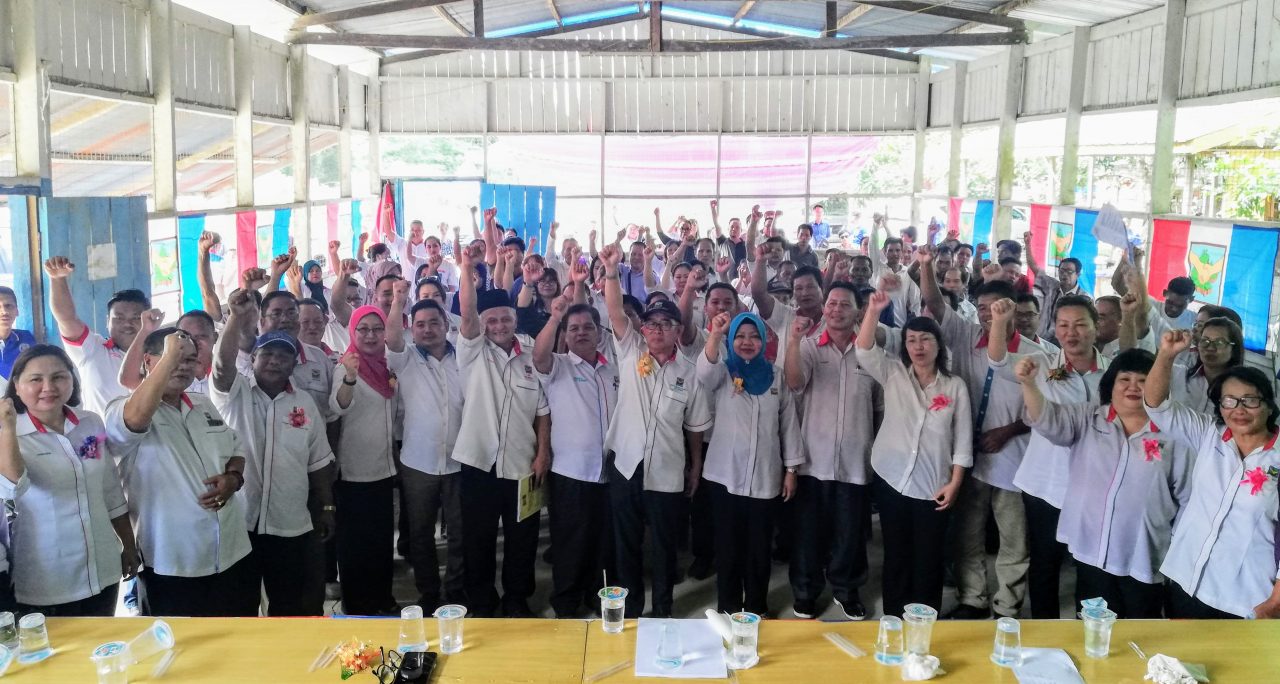 KOTA MARUDU: Parti Bersatu Sabah (PBS) is all geared up to make a stronger stand by setting up a division for the new constituency of Bengkoka, soon.

Its president, Datuk Seri Dr Maximus Ongkili, said the new division will be carved out from the constituencies of Banggi and Pitas.

“Based on the new delineation, PBS will have 65 branches in the new constituency, of which 41 branches are transferred from the Banggi constituency and 24 branches from Pitas.

“The racial composition is 90 per cent Bumiputera, each equally representing the Muslims and non-Muslims community,” he explained during the PBS N1 Banggi Division annual general meeting at Kampung Limau Manis in Pitas, on Sunday.

As a multiracial party, Ongkili stressed that PBS traditionally has a strong following in Bengkoka peninsula and therefore has a very good chance of capturing the new seat.

Given the great disappointment and disillusionment among the rakyat regarding the non-performance and non-fulfilment of election promises by the Pakatan Harapan-Warisan governments, the Bengkoka voters are all set to welcome the next general elections to cast their verdict whenever they are held.

“The party has been recruiting new members, especially among young professionals to spearhead the new division,” he said.

At the meeting, the party also welcomed new members into the division.