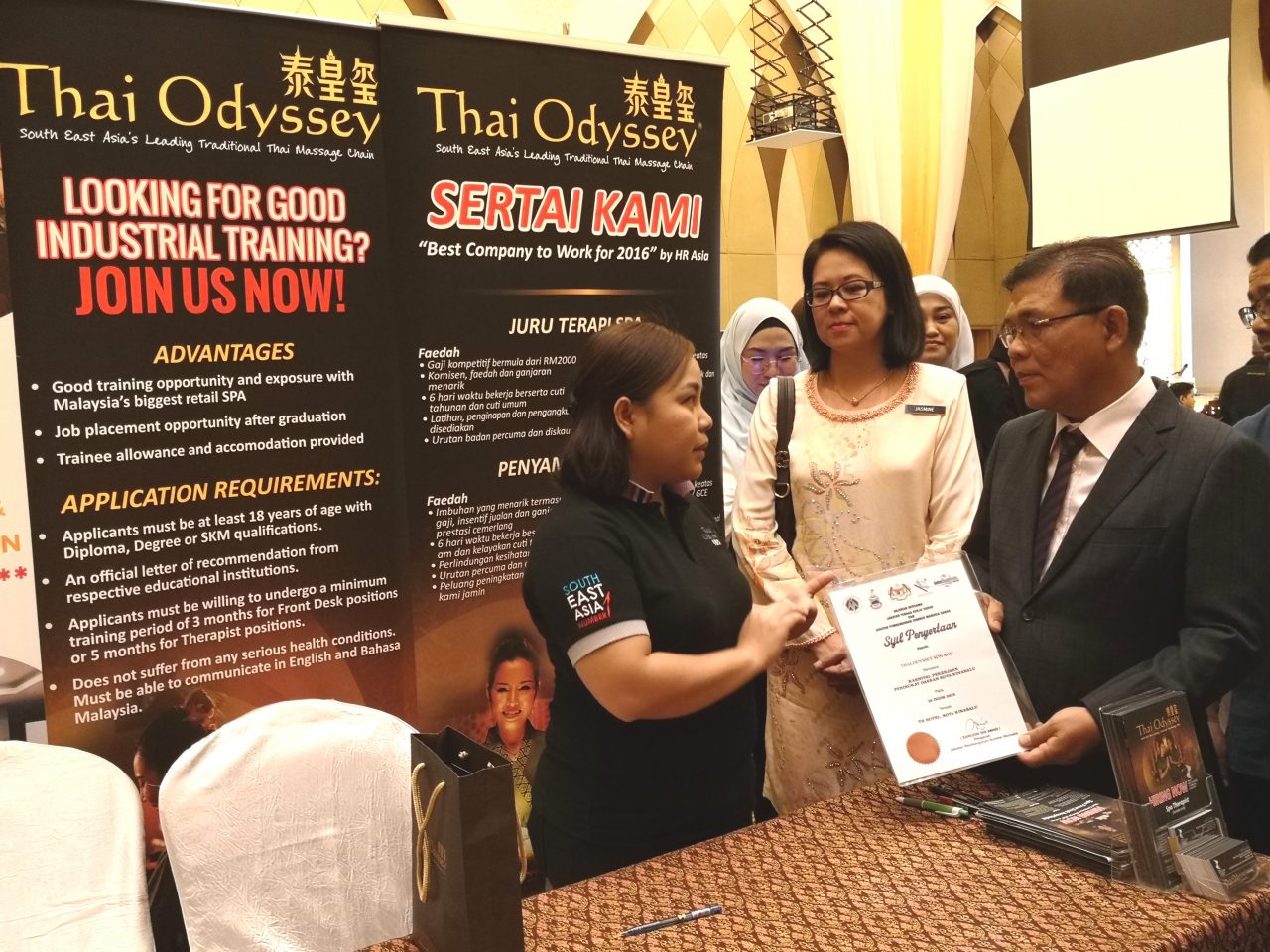 KOTA KINABALU: The unemployment rate of 112,000 people recorded by Sabah last year was the second highest in the country.

Chief Minister Datuk Seri Mohd Shafie Apdal said being choosy and the incompatibility between skills and job vacancies available in the industry were among the causes for the problem.

He said in an effort to lower the rate, the Sabah Institute of Development Studies (IDS) in collaboration with the Sabah Department of Human Resource Development (JPSM) was studying to identify the gap in supply and demand in the state.

Shafie added that the state government was working to attract more investors from in and out of Sabah so that more job opportunities could be created.

“The Department of Human Resource Development planned to offer digital and e-commerce entrepreneurship courses to create more entrepreneurs with online businesses through Instagram, Facebook, Twitter and more,” he said in his speech for the  opening of the Career Carnival Tour programme organised by the Sabah Labour Department and JPSM here yesterday.

The text of his speech was read by the Assistant Minister in the Chief Minister’s Department, Arifin Asgali.

An estimated 3,000 job opportunities would be offered by private companies during the Career Roadshow Series 2, starting from Kota Kinabalu to Kudat, Kota Marudu, Ranau and Keningau, from now till August 23.

This second series is a continuation of the first which was organised from March 25-30 in Kota Kinabalu, Keningau, Tawau, Semporna, Lahad Datu and Sandakan.

“I was informed that 4,042 job seekers managed to secure positions from 7,143 vacancies offered by 148 employers in the first roadshow, organised by the Departments of Labour and Human Resource Development, Sabah.

“This programme allows school leavers and graduates to meet directly with employers through open interviews and obtain immediate placement by the end of the programme.

“In addition, the roadshow also features skills training courses and certification, for those who are more interested in honing their skills. I hope many job seekers would be interviewed and receive placement today,” said the Chief Minister.

Shafie went on to remind employers in Sabah to abide by the minimum wage regulation and pay employees the set monthly salary of at least RM1,100.

“For employees with higher qualifications such as skills certificate, Bachelors Degree, Master’s Degree and more, employers should pay an adequate amount based on their qualification,” he said.