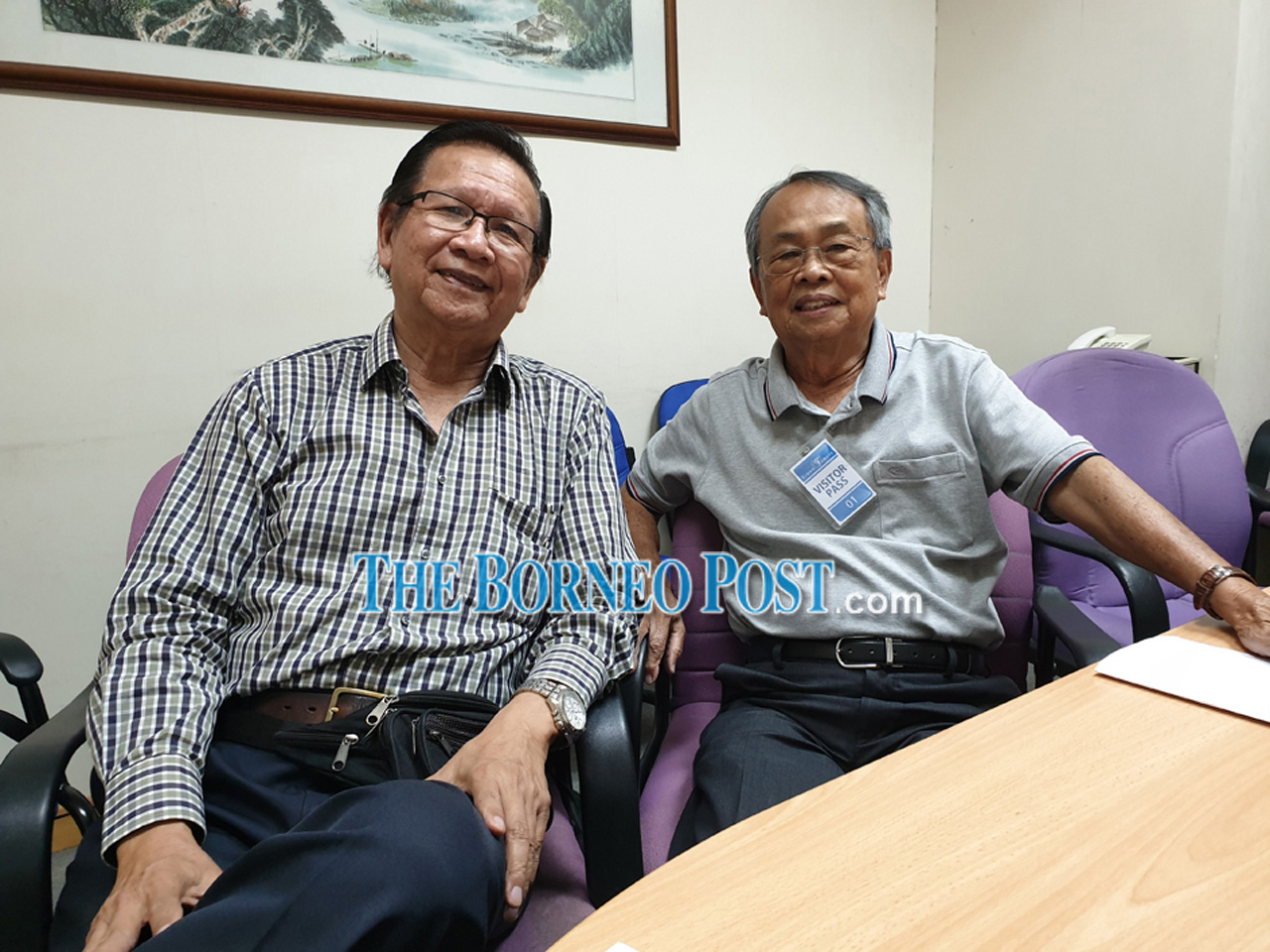 KUCHING: The Defence Ministry must not shirk its responsibility in searching for the two soldiers of the Royal Ranger Regiment who went missing on Pulau Perak during an operation codenamed ‘Op Pejarak’ at Pulau Perak, Kedah on July 19 following the halt of the search operation due to lack of ‘new leads’,

This was stated by retired Lieutenant Colonel Fabian Wong and retired Major Edmund Abitt who both served in the same regiment during their service, when speaking to The Borneo Post yesterday.

“You have to continue the search (for the missing soldiers) because you cannot leave them behind. Leave no one behind,” Wong said.

He warned the morale of the army personnel in the country would be adversely affected if the government decided to halt the search operation for the two soldiers.

The two soldiers Corporal David Edmund Rapi, 39 of Dalat and Lance Corporal Moses Logers, 25 from Bau, from the Fourth Battalion of the Royal Ranger Regiment (4RRD), were reported to have had their dinner with 13 other soldiers on the evening of July 19 at the camp before all of them went to their room at 7pm.

Their absence was noted at about 10pm that night when the Placement Chief made a parade of night check.

Defence Minister Mohamad Sabu was reported to have said the operation to look for the missing soldiers by all three military branches were halted before clarifying the search on land is still ongoing.

Wong said the statement issued by Mohamad Sabu that the search operation would resume once there are new leads was callous and it had deeply hurt the feelings of the serving men and women in the army.

“You have to find ways to look for the missing soldiers and not wait for new leads to arrive at your desk,” he said.

Wong pointed out that it was strange for experienced soldiers like Moses and David to vanish just like that and he asked how was it possible for the soldiers to go past the sentry guards who were guarding the site.

Edmund, meanwhile, said that it was also peculiar for the soldiers to leave behind their weapons and equipment as they were in the operation areas.

“We know these soldiers supposedly should carry their weapons with them but why did they leave behind (their weapons) and go on their own and went missing. This is very unusual,” he said

Edmund added as far as he could remember, this is the first case of soldiers disappearing during an operation in the history of the army.

“Even when we (army) have a contact or are fighting the enemy, the dead soldiers’ bodies would be at the scene. We will carry the body back. There no such thing as missing person,” he said.

He added the commander for the group should come forward and inform the public and the victims’ families on the full picture of the incident, and also questioned the scope and methods of the search operation.

“We need to know the up-to-date information from the police. I don’t think it (the search operation) is a secret anymore. Have the police been asked to carry out their investigation? It’s a very unlikely for the police not to be informed,” said Edmund.