Saturday, August 13
You are at:Home»News»Parents told to develop habit of studying in their children 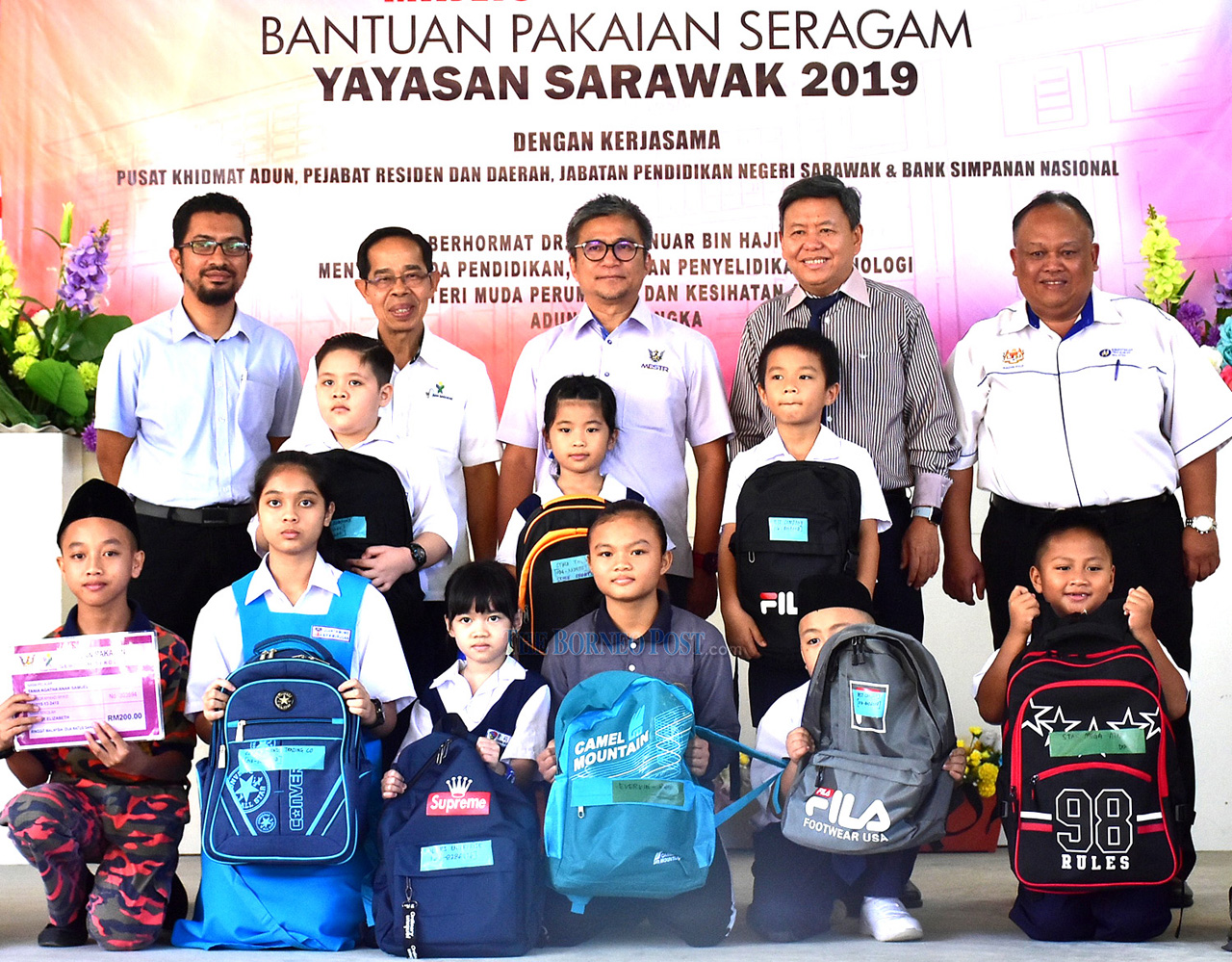 SIBU: Parents here have been advised to inculcate in their children the habit of studying for at least one hour a night.

In giving the advice, Assistant Minister of Education and Technology Research Dr Annuar Rapaee said parents should inject enthusiasm and interest for studying and learning in their children.

This will make it easier for them to help their children to form the habit of studying regularly, he added.

He noted that most parents are busy with their commitments, but said that should not be a reason for them to show no concern for their children’s education.

Dr Annuar was speaking at a ceremony to give out vouchers for buying school uniform from Yayasan Sarawak at SK Ulu Sg Merah here yesterday.

Emphasising the importance of education, Dr Annuar said he would not be where he is today had it not been for the education he received.

“Actually, one hour of concentrated studying is sufficient for the children to cope with their school work,” he added.

He also talked good about Chinese parents, whom he said put heavy premium on their children’s education.

“We can see that Chinese students study very hard. Undoubtedly, this is due largely to their parents’ support and encouragement.

“I hope the effort of Chinese parents in this area can be emulated by parents of other communities,” he said.

Dr Annuar also encouraged students to master the English language, saying it is an international language as well as a language of knowledge and information.