Saturday, August 15
You are at:Home»News»Crime»Perak exco to be charged tomorrow over alleged rape 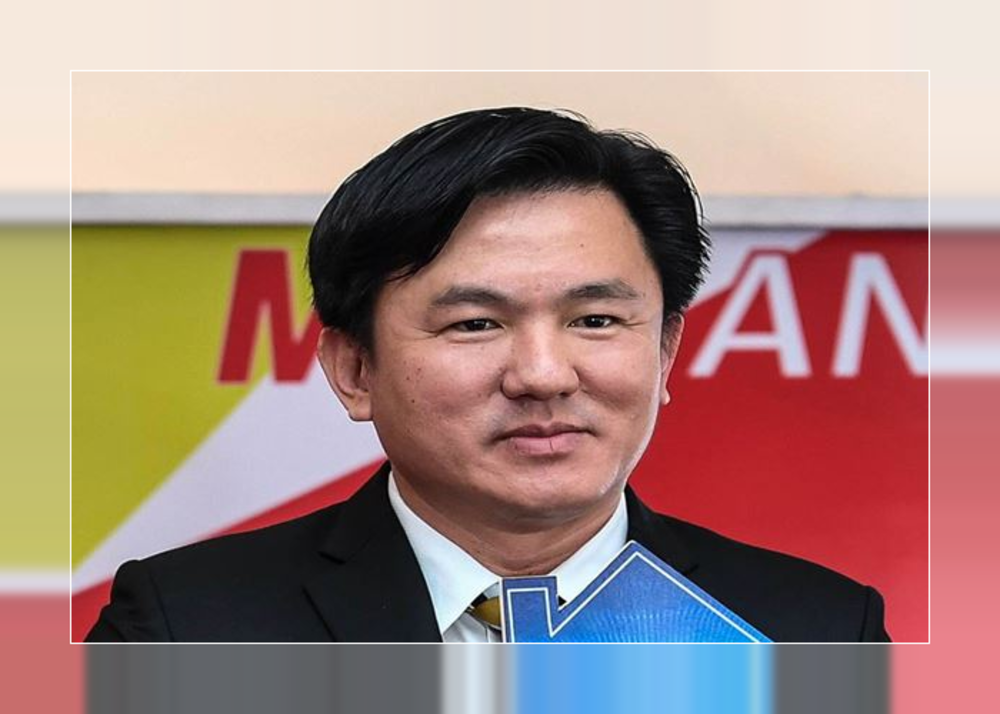 Efforts to obtain further confirmation from Yong, include contacting his private secretary Teoh Hui Yng have been unsuccessful.

A check also found Yong, who is also Tronoh assemblyman, was not at his office in the Perak Darul Ridzuan Building here.

On July 8, a 23-year-old Indonesian woman lodged a police report claiming that she was raped by Yong, who is also state Housing, Local Government, Public Transportation, Non-Muslim Affairs and New Villages Committee chairman, at his residence in Meru.

The day after the report was made, the police arrested Yong who was later released on police bail after the investigation was completed within 24 hours. – Bernama