Tuesday, July 14
You are at:Home»News»Sabah»PPR house owners warned against renting out their units 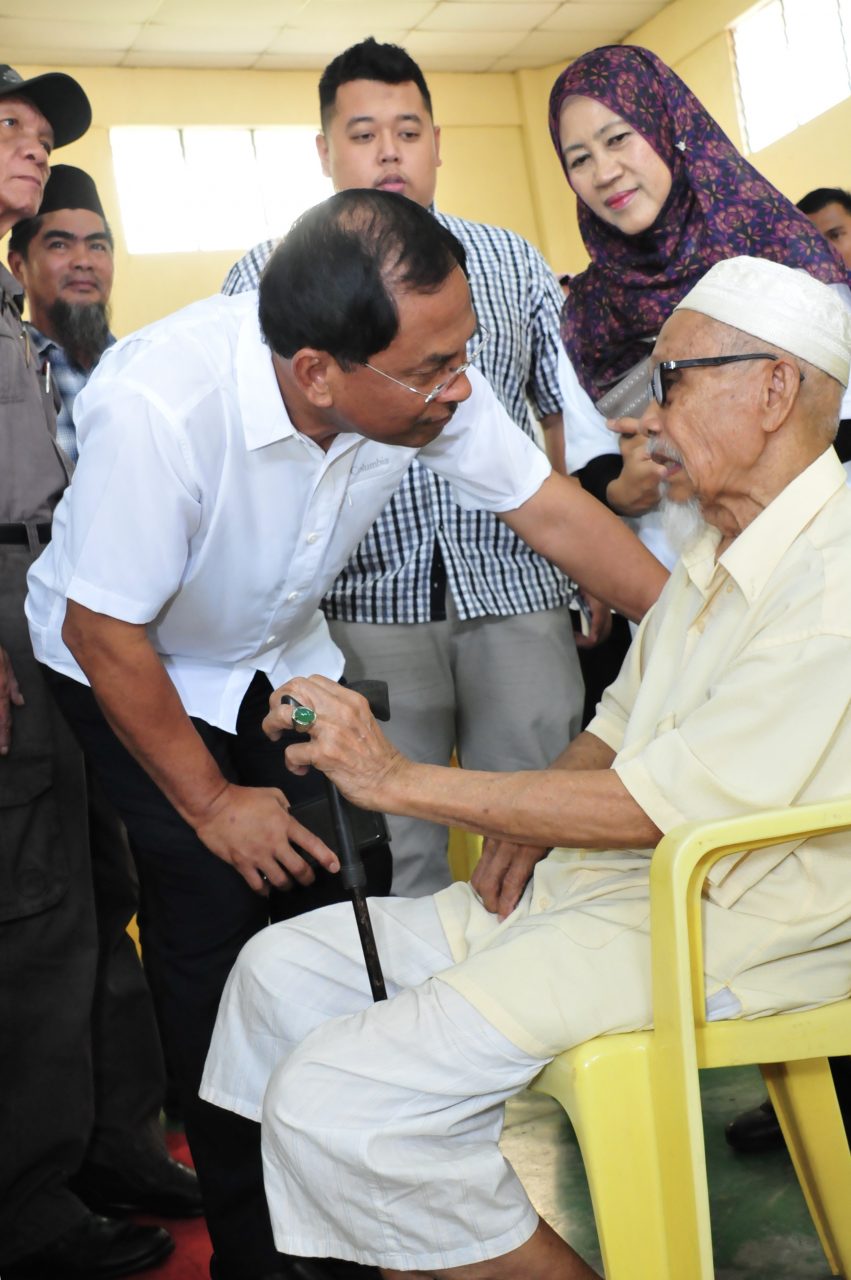 Jaujan talking to one of senior citizens who attended the gotong-royong in conjunction with the Merdeka Day celebration at Telipok Ria Apartment.

TUARAN: Deputy Chief Minister Datuk Jaujan Sambakong has warned house owners under the People’s Housing Programme (PPR) not to rent out their units to a third party as it is an offence to do so.

Speaking to reporters after launching a gotong-royong in conjunction with the Merdeka Day celebration at Telipok Ria Apartment, Jaujan said it is advisable for the house owners who are not staying in their units to voluntarily return them to the government.

“We have received complaints about this, and our officers will identify the house owners who rented out to third parties for quick gain.

“They must stop doing this and return their unit to the government, otherwise action will be taken against them,” he said.

Jaujan, who is also Local Government and Housing Minister, said Sabah is among the states to receive the highest allocation for PPR projects due to the high demand in the state.

However, many are taking the advantage of their approved application and renting it out.

Jaujan said the house owners should return the units to the government so that they can be given to others in need of affordable housing.

Earlier in his speech, Jaujan urged PPR residents to look after their houses and the entire PPR building to ensure it is clean and safe for them to live.

He said it is not easy to get an affordable house like PPR with low monthly payment, so the owners should be responsible and appreciate the privilege given.

During his speech, he also urged residents of  PPR Telipok Ria Apartment to start stopping single plastics usage to reduce the potential of garbage going into the drain and cause flash floods.