Thursday, January 20
You are at:Home»News»Nation»Abandoned teachers’ quarters to be refurbished, leased out 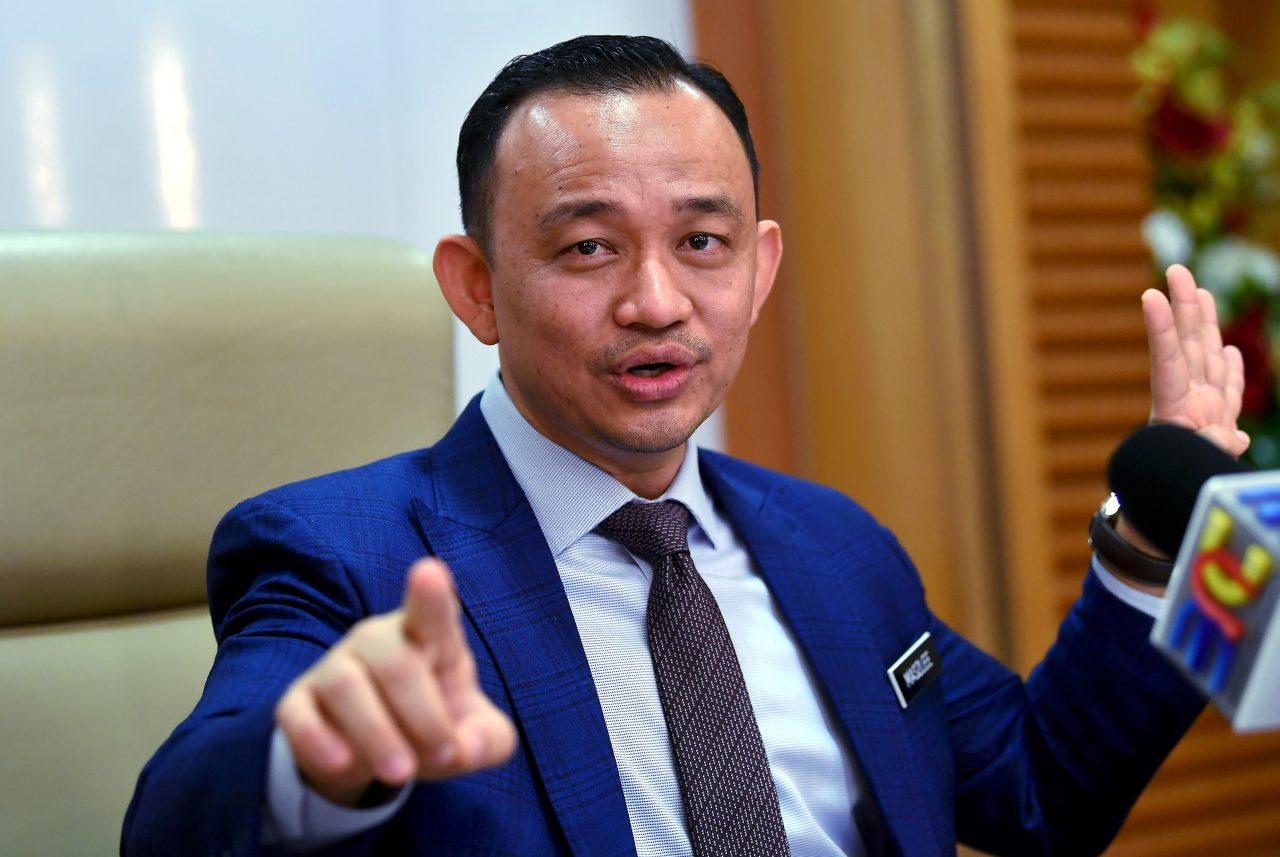 KLUANG: The Education Ministry is taking proactive measures to address the issue of abandoned teachers’ quarters across the country.

Minister Dr Maszlee Malik said the action would include restoring a number of quarters, leasing the quarters to private and government agencies, including the state government as well as modifying the function of the quarters.

Out of the vacant quarters, 10,062 units were in poor condition and could not be occupied, most of which were located in rural areas.

“Before this, the issue was serious but since last year we have taken several actions to resolve it after discussions with the ministry’s agencies, the private sector and the state government.

“For example, through the Kedah state government, we have leased our quarters to the Sultan Abdul Halim Mu’adzam Shah International Islamic University (UniSHAMS) owned by the state government,” he said.

Maszlee, who is also Simpang Renggam member of Parliament, was speaking to reporters after attending an event at Sekolah Menengah Kebangsaan LKTP Belitong, here, today.

On the ministry’s preparedness to tackle the haze issue that may affect the pupils and students who were sitting for the Ujian Pencapaian Sekolah Rendah (UPSR) examination and the Malaysian Certificate of Education (SPM), Maszlee said all state education departments already have Standard Operating Procedures (SOPs) for the disaster.

“They will always be in touch with the Department of Environment (DOE). Any alarm or warning will be issued by DOE and on behalf of the state education department, we will follow the existing SOP,” he said. – Bernama