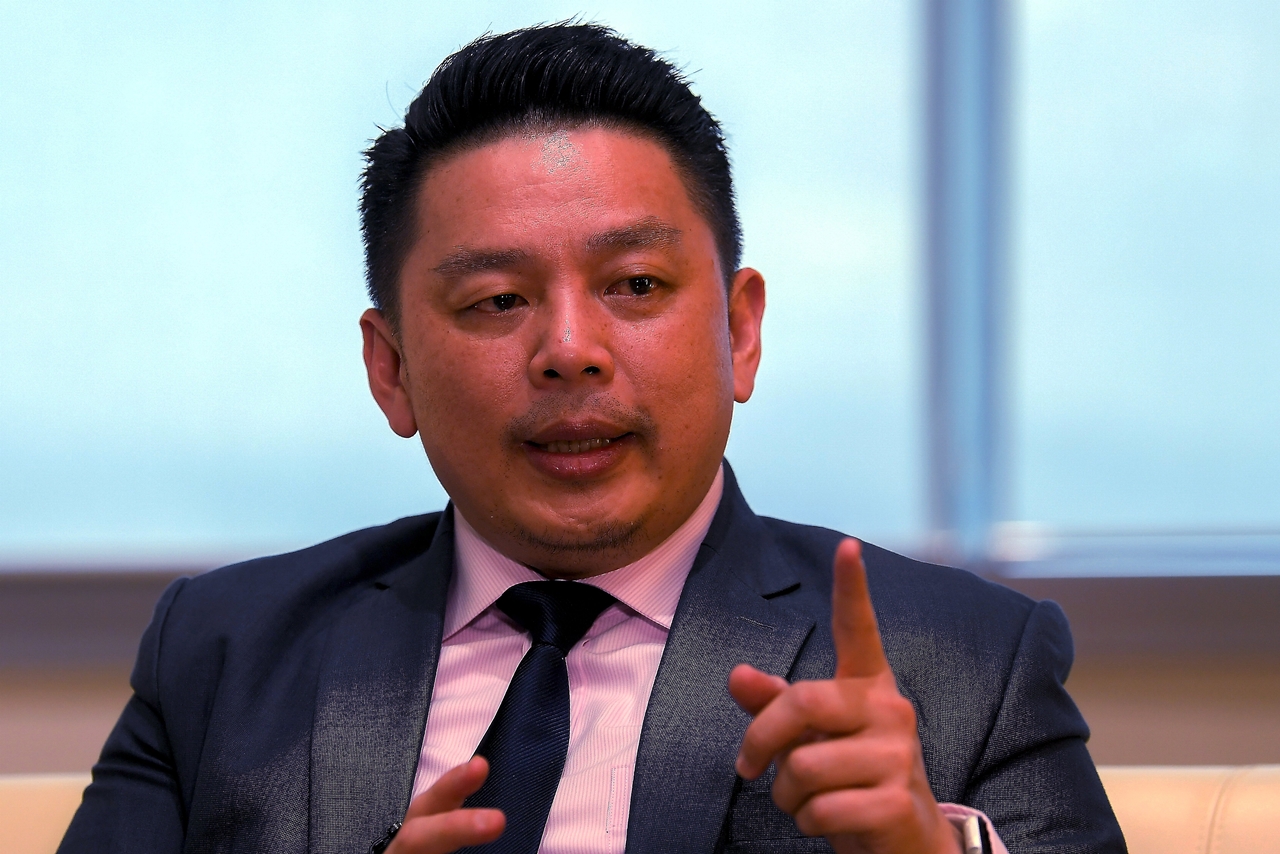 He said Malaysia welcomes strategic collaborations between Australian and Malaysian companies, not only to move local companies up the value chain but also to continue making Malaysia a regional profit centre for quality investments.

“We will continue to welcome quality investments into the country that will contribute towards enhancing Malaysia’s technological capabilities, developing the local supply chain and increasing our export revenue,” he told Bernama in an interview here recently.

“Malaysia is committed to transform the nation’s manufacturing and services sectors to become smarter and stronger, driven by the people, process and technology to sustain its competitive edge and become a gateway to ASEAN and global markets,” he said.

He said Malaysia’s long-term plans are not only for the people’s benefit but also to enhance the ease of doing business for investors.

“We know that businesses thrive in a stable, secure and transparent environment that offer protection for capital and intellectual assets, as well as limiting unpredictability,” said Darell.

He said the country’s continuous efforts to provide a conducive environment to facilitate business activities have been recognised by many international organisations.

CEOWORLD magazine named Malaysia as the best country in the world for investments and business for 2019, and the nation was also named as the most attractive emerging market in Asia by the Bloomberg Emerging Market Scorecard last year.

According to the World Bank’s Ease of Doing Business 2019 report, the country ranked 15th among 190 economies worldwide and it had maintained a strong position in the DHL Global Connectedness Index (GCI), ranking second in Southeast Asia and 12th out of 169 countries for trade connectivity.

In terms of the Malaysia-Australia economic ties, Darell said Australian companies have contributed significantly to the growth and development of Malaysia’s economy.

He said as at March this year,  Australian companies implemented 346 manufacturing projects in Malaysia, with investments worth approximately RM2.72 billion.

“The involvement of Australian investors is exceptionally strong in chemical and chemical products manufacturing, transport equipment, petroleum, rubber and non-metallic mineral products, as well as machinery and equipment,” said Darell.

He said Australian companies are also active in the Malaysia’s services sector.

From 2006 up to March this year, 83 Australian companies have been approved to set up regional or global establishments in Malaysia, including representative or regional offices, operational headquarters and principle hubs.

“In addition to global and regional establishments, Australian companies have also delved into other segments of the services sector such as hotels and education,” he said.

He added that as of December last year, 68 Australian companies have been awarded the Multimedia Super Corridor status.

In terms of trade, he said Malaysia is Australia’s third largest trading partner among ASEAN countries after Singapore and Thailand.

“For the first six months of this year, Malaysia’s total trade with Australia amounted to US$6.10 billion (US$1=RM4.19),” he said.

Darell was in Australia to lead a trade and investment mission from Aug 19-23 to expose the delegates to Australia’s advanced manufacturing capabilities as well as the country’s expertise in innovation.

He had also attended the Business and Investment Opportunities in Malaysia as the Gateway to ASEAN seminar, co-organised by Malaysian Investment Development Authority and the Malaysia External Trade Development Corporation.

As Malaysia pursues its aspiration to become a high income developed nation in the near future, the country can surely learn from Australia’s experience and form collaborations that can improve the country’s  manufacturing capabilities. – Bernama

Previous ArticleOperations at KLIA back to normal four days after disruption
Next Article Gobind: Malaysians must unite to live prosperously in this blessed country