Monday, March 1
You are at:Home»News»Baru to follow up on Sarawak’s RM350 mln for dilapidated schools 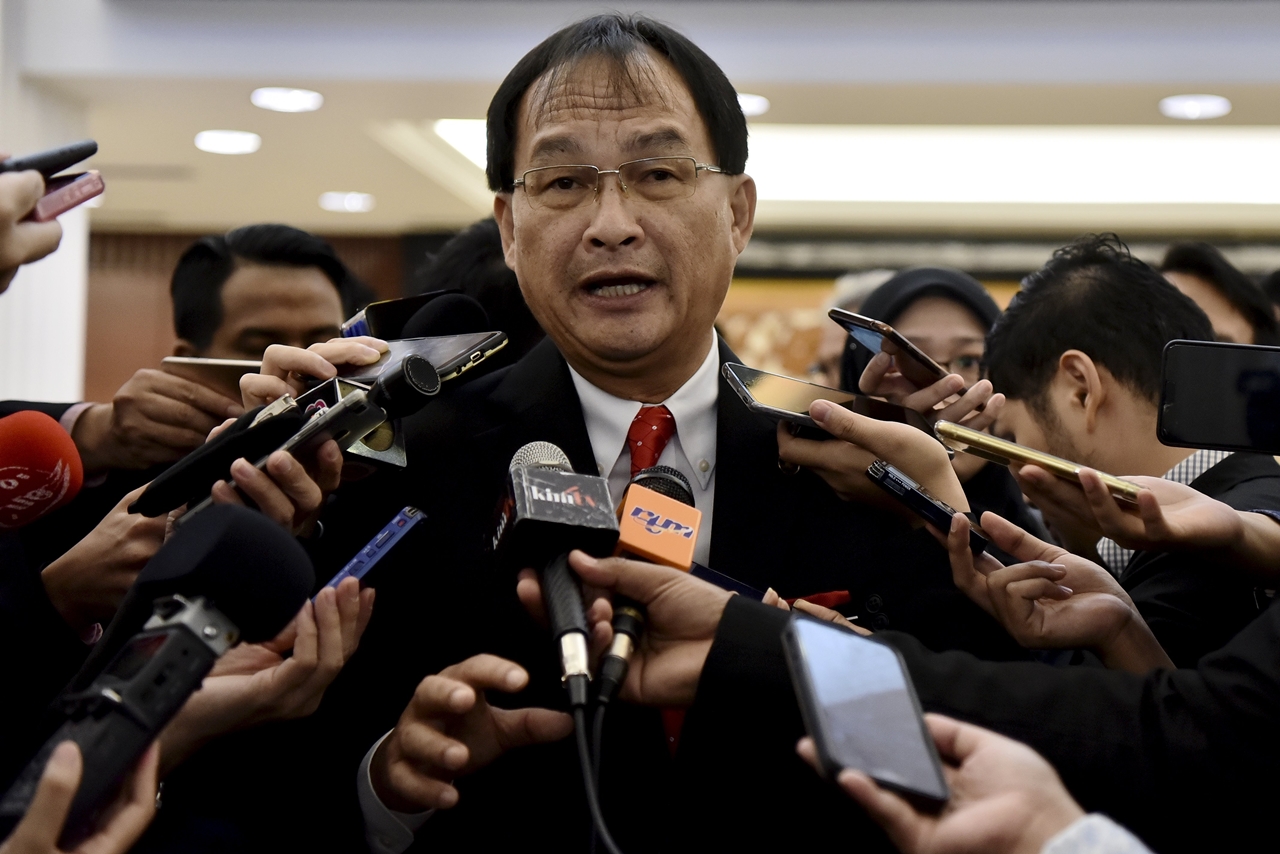 KUCHING: Works Minister Baru Bian says he will check on the status of the RM350 million paid by the Sarawak government to Putrajaya as part of the deal to fix the dilapidated schools in Sarawak.

He said at the moment, he has no information about the RM350 million, which is the first package payment out of the RM1 billion.

“I will check it out, the status of that, the RM350 million and will see how it can be pushed as soon as possible.

“If there have been any distribution of fund by the federal or state government for the dilapidated school projects, it should be implemented as soon as possible because based on my experience, schools in remote Sarawak and Sabah are really dilapidated in terms of classrooms and teachers quarters,” he told reporters after the opening ceremony of the 23rd Pacific Association of Quantity Surveyors 2019 congress here today.

On Sunday, Chief Minister Datuk Patinggi Abang Johari Tun Openg said Putrajaya has not taken any action to fix dilapidated schools in the state despite Sarawak paying the first RM350 million out of the RM1 billion.

Baru, however, said he knew about the RM100 million allocation from the federal government to fix dilapidated schools in Sarawak.

He said the project, which had been divided into packages, had been tendered out, awarded and distributed.

“I think you will hear of that soon. That RM100 million from the federal government I know because it has been tendered out,” he said.

The Selangau MP said for him, the issue of dilapidated schools was a very important issue, especially in Sarawak and sabah.

He said he had raised this issues for quite a long time, even in the state legislative assembly (DUN) sitting and therefore the implementation should proceed as soon as possible as there was a need need to have conducive environment for the students to excel and for teachers to be happy as well.

Baru said the federal-funded fixing of dilapidated schools in Sarawak has been divided into 10 packages and there are two to three schools in each package.

He, however, was not certain of how many schools would benefit from the RM100 million.

“But the package in Lawas I know. There are three schools — SK Lawas, SK Trusan, SK Ulu Lubai in that package.

I also know that my former school in Long Semadoh had been picked as one of the schools that will be fixed under the RM100 million allocation,” he said.