Saturday, August 20
You are at:Home»News»Brunei woman loses RM153,000 to yet another ‘love scam’ 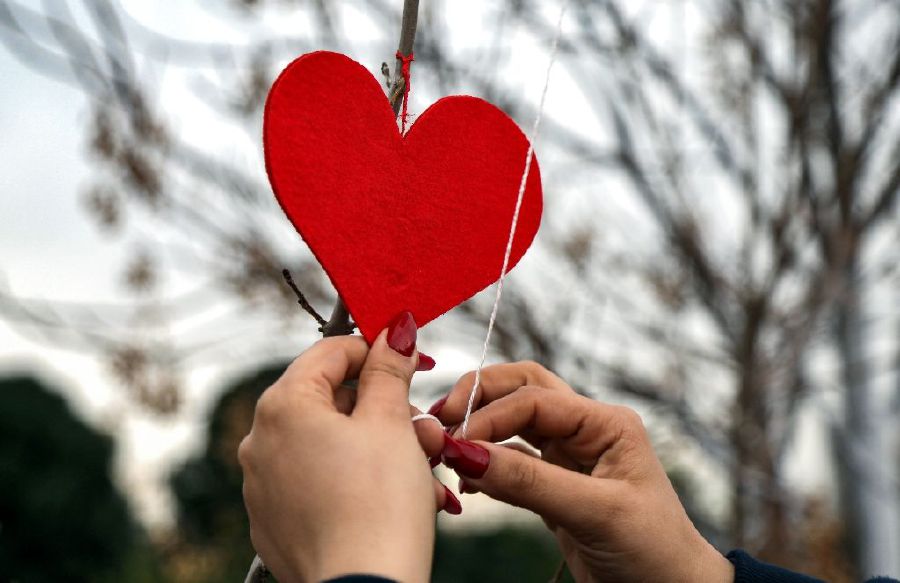 MIRI: A 31-year-old Bruneian woman was cheated of RM153,500 in another ‘love scam’ after she befriended a stranger on WhatsApp.

The victim, who is a civil servant in Brunei, befriended a man calling himself ‘Zacky’, who claimed to be an American, in June this year.

The suspect then told the victim that he would be sending her jewelry as gifts.

Sarawak Commercial Crime Investigations Department (CCID) head Supt Mustafa Kamal Gani Abdullah in a statement here today (Aug 27) said the victim then received a call in August from a so-called customs department officer, telling her that a parcel belonging to her had been detained by the Malaysian Customs.

The victim then proceeded to make the payments between Aug 13 and 21, amounting to RM153,500 in three transactions into two bank accounts given by the suspect.

“The victim only realised that she had been cheated when she felt she had paid too much, subsequently informing her husband about the payments,” added Mustafa.

The victim came to Miri and lodged a police report on Aug 26.

When asked why the victim lodged her report in Malaysia (Miri), Mustafa said that some of the transactions were made via a bank in Miri and that the accounts given to her were Malaysian bank accounts.

On another note, Mustafa said the police had received 66 cases of parcel scams reported between Jan 1 and Aug 26 this year involving more than RM3.4 mil in losses.

“We have made 15 arrests between Jan 1 and Aug 26 involving parcel scams in the state,” he revealed.