Thursday, August 6
You are at:Home»News»Dr Abdul Rahman: Tahfiz must inform authorities on types of punishments against misbehaving students 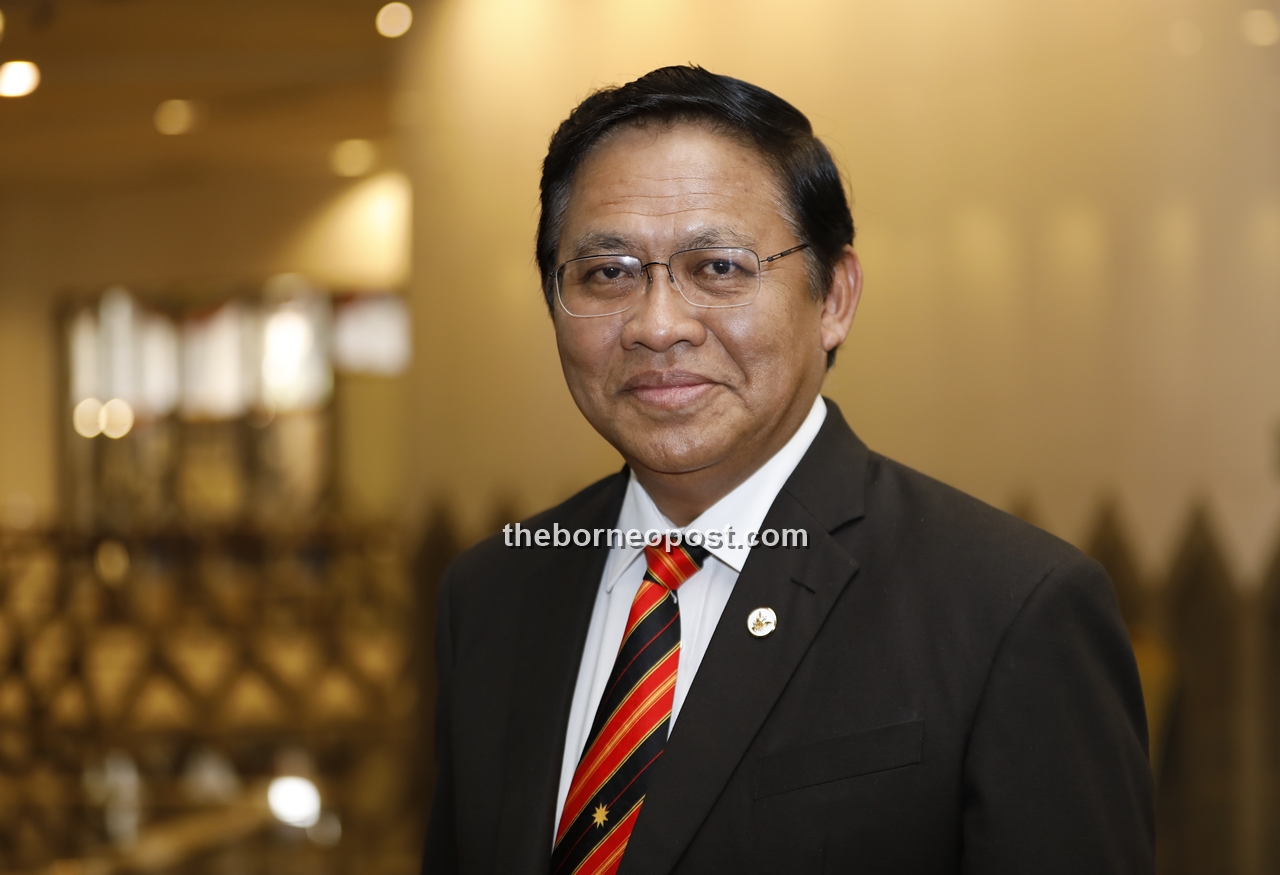 KUCHING: All registered tahfiz schools in Sarawak are required to inform the State Islamic Department (JAIS) of the type of punishment they will mete out on misbehaving students, said Assistant Minister in the Chief Minister’s Department Datuk Dr Abdul Rahman Junaidi.

This comes after a tahfiz school at Jalan Ajibah Abol here was slammed on social media for issuing a consent form that asked parents to agree to punishments such as having their children’s head shaved and excrement poured on them.

Dr Abdul Rahman, who is in-charge of Islamic affairs, said he had called a meeting next week with all tahfiz school administrators on the matter.

“Whatever rules and regulations that all Tahfiz schools in the state want to impose, our ministry and JAIS must be informed. That is what my ministry and the Tahfiz schools’ administrators want to meet about this coming week,” he said when contacted by The Borneo Post.

Dr Abdul Rahman said the ministry and the Sarawak Islamic Affairs Department (JAIS) were caught unawares by the form issued by tahfiz school, which was registered in 2017 and has 17 students.

“According to reports that I got, the form is just to deter children from being absent and misbehaving,” he said.

However, he pointed out that based on the investigation by the police and JAIS officers, the tahfiz school had never meted out the punishments mentioned in the form.

“The police and JAIS officers have done the investigations and the Tahfiz school head admitted their wrongdoing,” said Dr Abdul Rahman.

The consent form also sought the parents permission to cane students up to 60 times and for them to stand in the sun from Zohor (12.42pm) until Asar (3.56pm).

Previous ArticleMahathir advises Malaysians to be ‘clean and respected’ businessmen, investors abroad
Next Article Brunei woman loses RM153,000 to yet another ‘love scam’