Wednesday, April 1
You are at:Home»News»Sabah»Warning against bringing in banned guarana seeds 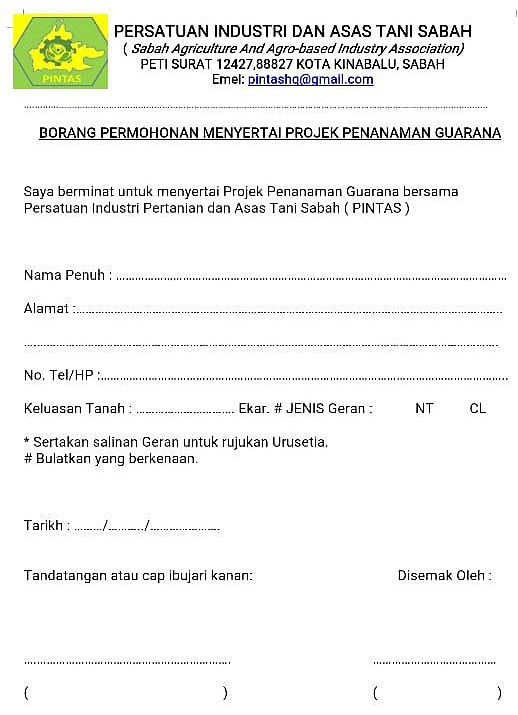 KOTA KINABALU: The Agriculture and Food Industry Ministry has never approved any permit application to bring guarana seeds into Sabah.

Its minister, Datuk Junz Wong, stated this yesterday after he had received reports that a so-called application form is being circulated, inviting people to join a guarana farming project.

Wong said the application form, using the Persatuan Industri dan Asas Tani Sabah (Pintas) letterhead, is being sold for between RM5 and RM10. 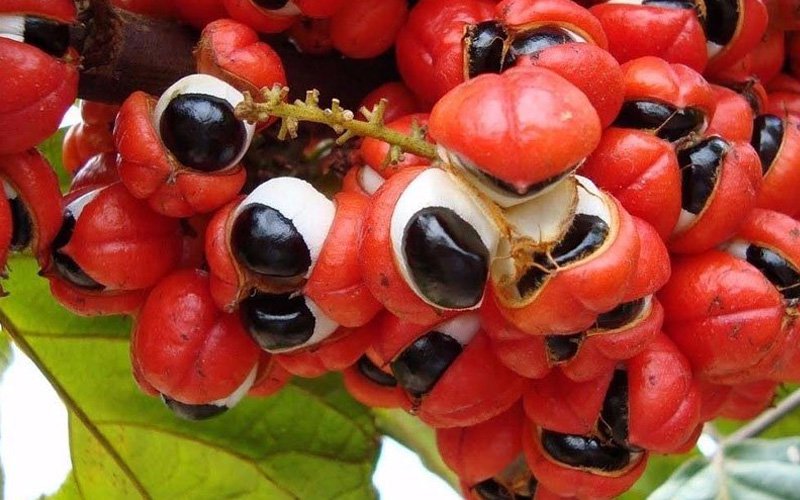 Sabah is still enforcing an import ban on the seeds of the plant, which originates from Brazil.

He reminded in a statement yesterday that the state government is still enforcing an import ban on the seeds of the plant, which originates from Brazil.

Wong said he had previously announced that those promoting guarana schemes must apply for permission from the Agriculture Department and adhere to procedures on plant quarantine.

Guarana is a climbing plant found in the Amazon basin, with seeds containing twice the caffeine content of coffee beans. It has been used in herbal teas as well as energy drinks and is promoted by natural health companies.

A plant import permit is required under the Quarantine Act 1976 and Plant Quarantine Regulation 1981 to bring guarana into Malaysia.

The ‘application form’ for guarana farming that is being circulated.

“There hasn’t been any application, so I need to remind the public not to fall prey to this,” Wong said, adding that guarana is also not on the list of plants identified as economic generators.

He said any new plant that is to be introduced must first go through the research, development and commercialisation process.

“Guarana is a new plant and its potential has yet to be identified,” he said.

The federal government had previously banned the import of the plant and its seeds, as it could introduce the South American leaf blight disease – caused by the fungi Microcyclus ulei – the main fungal disease affecting rubber trees.

Wong said Brazil is listed as a high-risk country as the disease is endemic to the country.