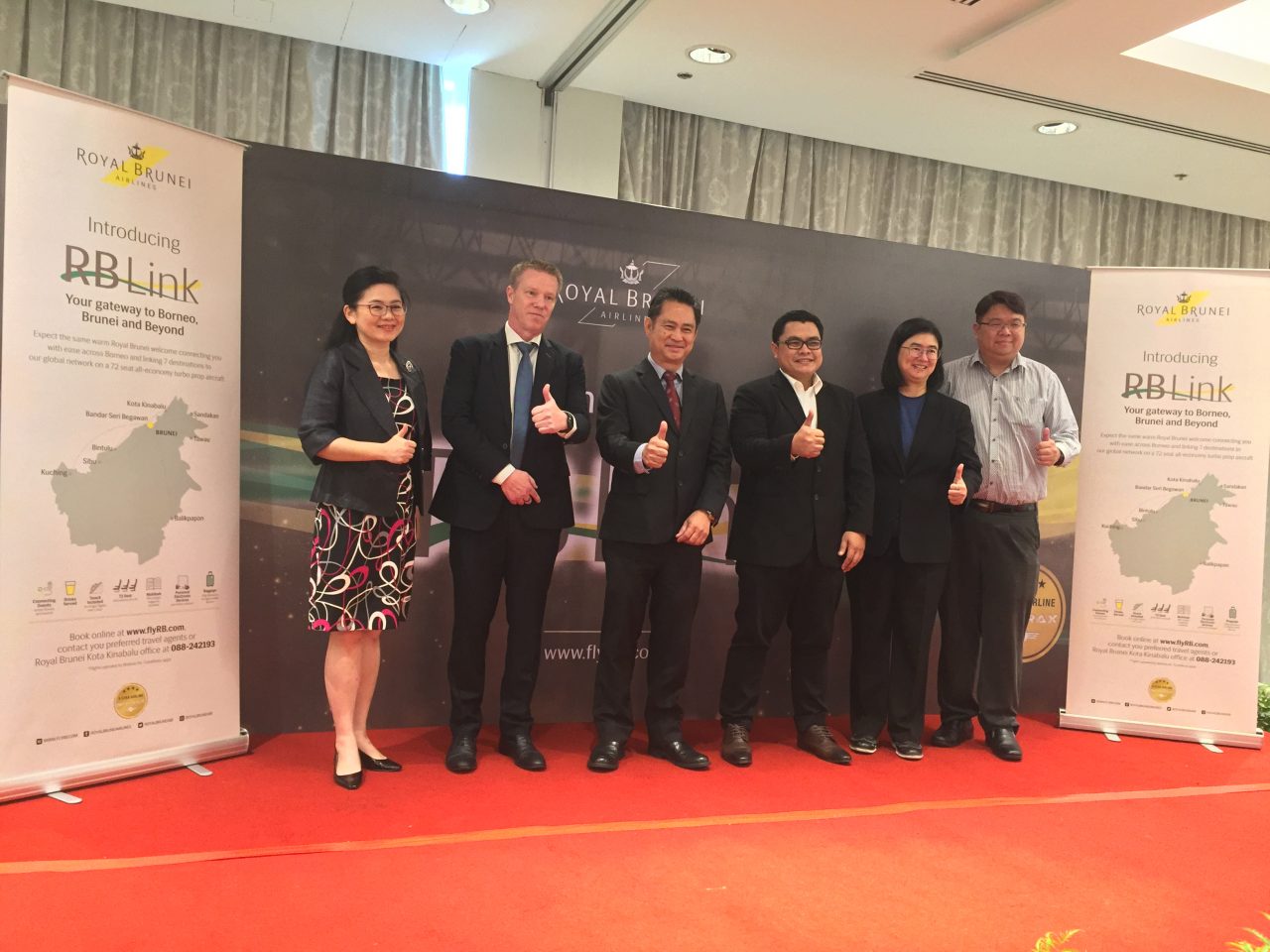 Its Chief Commercial Officer, Martin Aeberli, said that the flights to Sandakan would start operating on October 28 while the flights to Tawau would begin on November 11.

“Sales will start with immediate effect with promotional fares starting from RM265,” said Martin at the launching ceremony of the said services here yesterday.

“RB began operating its RB Link services connecting Brunei and the cities in the island of Borneo on July 31 this year. Just last week, RB Link announced that it had expanded its flight services to Bintulu and Sarawak,” said Martin.

“Kota Kinabalu was RB’s first-ever Malaysian destination, back when it first started its operations in 1975. To date, Sabah still remains as one of the most popular destinations for our guests from all around the network.  That is why we are extremely excited to expand our services to Sandakan and Tawau,” he added.

Later in a press conference, Martin disclosed that RB had been progressing well in its business expansion.

“As you may have known, we have recently expanded our business with new aircrafts and new destinations. All these happened during the one and a half year. RB is clearly on a growth path – we are very happy with how we are developing.

“The logic next step for us was to set up RB Link – it is another step for us to grow and to expand our business,” said Martin.

When asked to comment on RB’s volume of clientele, Martin said that the airline is currently growing at a double-digit range.

It is understood that the RB Link flights would be operated by Malindo Air on the ATR 72-600 aircraft.

Prospective customers who interested to learn more about the flight services may visit RB’s official website at www.flyRB.com.