Friday, June 5
You are at:Home»News»Court»Couple charged with killing their eight-month-old baby in Miri 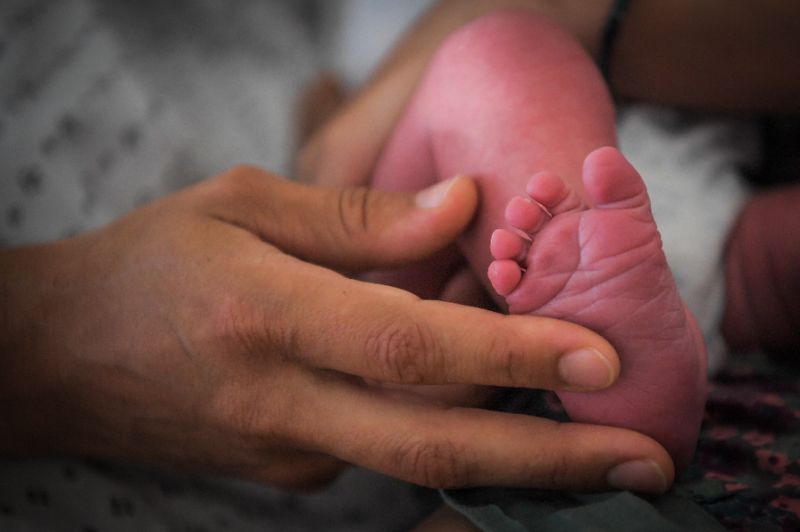 MIRI: A couple has been charged with the murder of their eight-month-old baby boy in the Magistrate’s Court here today.

Lee Yiung Yee, 36, and his wife Goh Mui Hong, 42, from Bau were charged according to Section 302 of the Penal Code which was read together with Section 34 of the same code.

Upon conviction, they can be sentenced with the mandatory death penalty.

Based on the charge, both were accused of committing murder by killing their eight-month-old baby.

The alleged abuse was committed between 6pm and 12 midnight, at some point in time between July 10 and Aug 15 at a room at Jalan Taman Merbau here.

No plea was recorded.

Magistrate Md. Syafique Md Hilmie set Sept 27 for further mention of the case while waiting for the chemist and autopsy reports to be obtained.

The couple have been detained at Miri Central Prison while awaiting the case.

Insp Mohd Khairi Mohd Noor prosecuted while both accused were not represented.

In the incident on Aug 20, the baby was brought by the two accused to Miri Hospital at around 7am, after he was said to be in weak condition since 5am that same day.

When checked by a doctor, the baby was confirmed to have died upon arrival at the hospital.

The couple was then arrested by the police the same day after suspicions were raised regarding the death of the baby, after several marks were found on the infant’s body, believed to have been caused by abuse.