Thursday, August 6
You are at:Home»News»Sabah»ESSCom always ready for any eventuality – commander 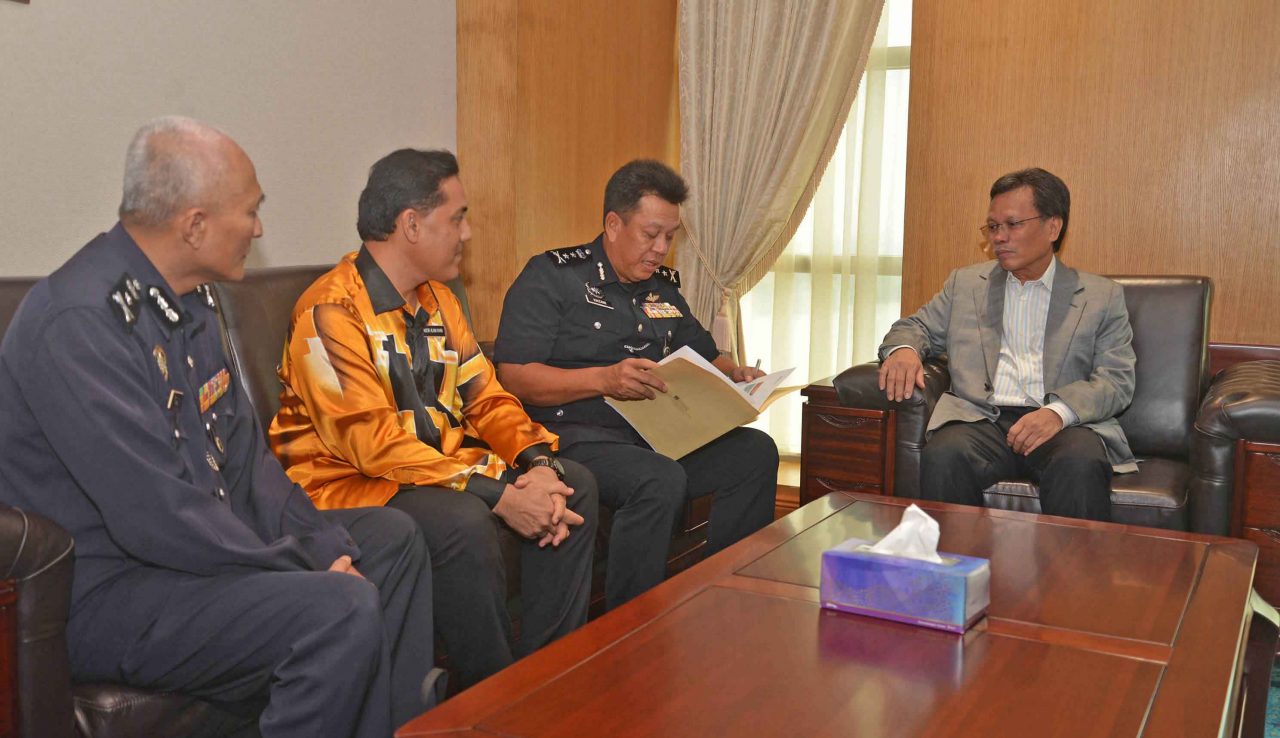 Hazani said although no latest threats were received, ESSCom was always ready for any eventuality.

“We are always ready,” Hazani said when met at the State Administrative Building after his meeting with Chief Minister Datuk Seri Mohd Shafie Apdal yesterday.

Hazani also said nine of 10 Bajau Laut or Pelahu fishermen kidnapped by Abu Sayyaf militants in the waters off Lahad Datu on June 18 had been released and rescued by Philippine security forces at Toyang village in Talipao on Jolo Island on June 22, while the tenth victim was freed not long after and had returned to Sabah.

“We are trying to identify the kidnappers, we somehow know who they are,” he said.

Meanwhile, Hazani said he would be going to the Philippines for a Trilateral Cooperation Agreement (TCA) meeting which involves Malaysia, Indonesia and the Philippines.

He said all three countries would discuss and share information on numerous topics, including trilateral cooperation between the three countries to strengthen and tighten maritime security.