Saturday, August 13
You are at:Home»News»Masterplan for Serian in place as gateway to travellers from Kalimantan, Indonesia 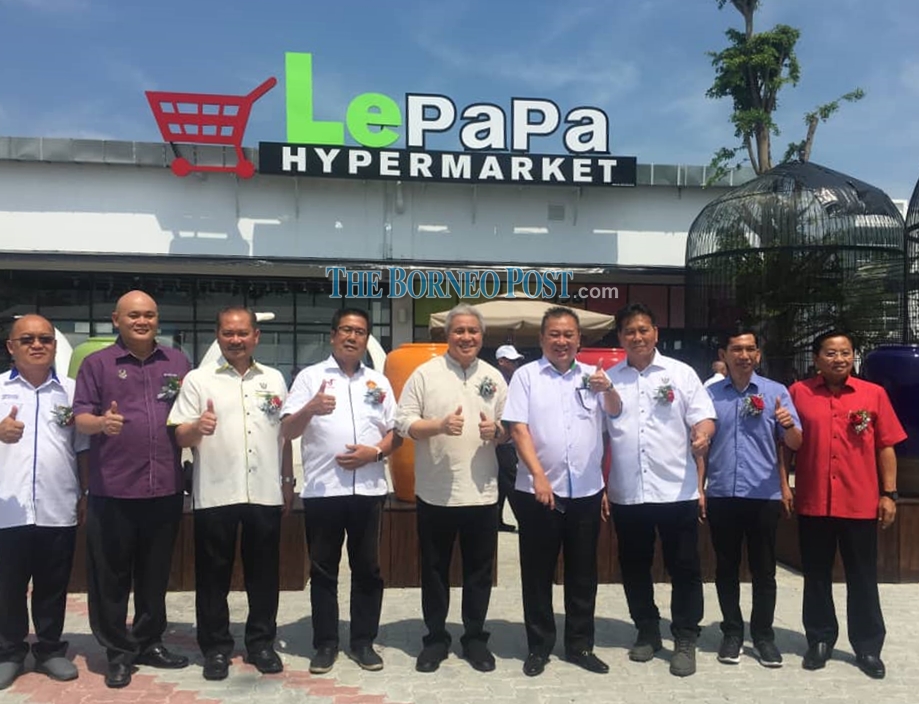 SERIAN: A masterplan has been developed for Serian befitting its reputation as a gateway for travellers from Kalimantan, Indonesia.

According to Tengah, Serian town itself is a fast growing town following the district’s elevation to a division five years ago, and had high potential in tourism due to its many adventure sites and diversity in culture.

“Serian is a popular transit town for people traveling by road, and there will be more people coming when the Pan Borneo Highway is completed. Serian is also the gateway for people coming over from Pontianak and other parts of Kalimantan.

“Due to its strategic location, we came up with a masterplan for Serian’s development. This is with regards to the expansion of Serian town, development of small and medium industries (SMIs), road connectivity for Serian and development of other basic infrastructure such as electricity, water supply and telecommunications service,” he said when launching the LePaPa Hypermarket at Serian Durian Piazza Commercial Centre today.

Awang Tengah, who is also Minister of International Trade, Industrial Terminal and Entrepreneur Development, praised Tecktonic & Sons Holding Sdn Bhd for making the right choice of venturing into Serian by coming up with LePaPa Hypermarket and Serian Durian Piazza.

Saying the project was in line with the Serian development masterplan, he hoped it would also benefit the local populace through the promotion of products from the local cottage industry in the hypermarket.