Friday, July 30
You are at:Home»News»Report: Father of Independence died in sadness, grandson recalls 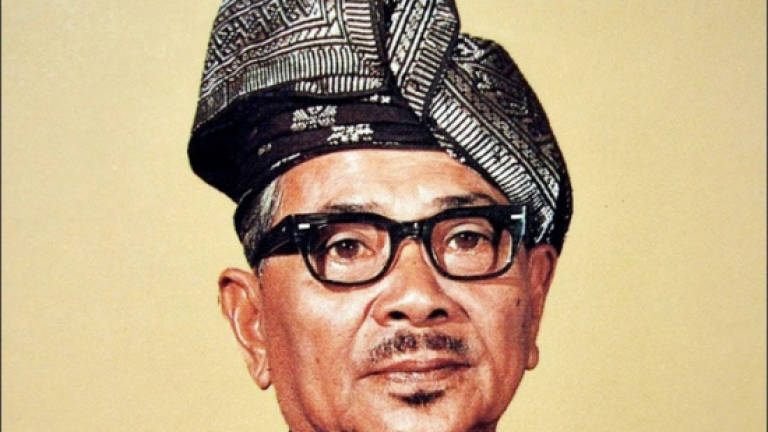 KUCHING: Tunku Abdul Rahman Putra Al-Haj, Malaysia’s Father of Independence, had passed away a sad man due to the deregistration of Umno, his grandson told news portal MalaysiaKini in an interview.

“Any father would be disappointed if his child – and for him this was Umno – were to be killed with a court decision that deregistered the party. Umno was like his flesh and blood (and this decision) was akin to the party being beheaded and murdered.

“The Umno we have now is not the Umno he helped build. In fact, when he died, Tunku Abdul Rahman was not even an Umno member. What he was most disappointed about was when the court deregistered Umno, that made him feel disappointed the most.

“He helped set up Umno, he shaped Umno. Tunku died in sadness,” said Tunku Muinuddin in the interview.

Umno was declared illegal by the Kuala Lumpur High Court in 1988 following a bitter race for the party’s leadership between Tun Dr Mahathir Mohamad, who was then party president and the prime minister, and Tengku Razaleigh Hamzah.

After Umno was deregistered, Tunku Abdul Rahman set up a new party called Umno Malaysia but its registration was refused. The party was later revived by Dr Mahathir as Umno Baru.

Tunku Muinuddin told MalaysiaKini that any personal bad blood between his grandfather and Mahathir was settled on the former’s deathbed.

“There were misunderstandings between my late grandfather and Mahathir, but the Tunku forgave him. Mahathir was at Tunku’s bedside before he died, and he apologised,” he recalled.

Not long after the May 13 riots in 1969, Dr Mahathir had written a letter to Tunku Abdul Rahman criticising this leadership and calling him to resign as a result Dr Mahathir was expelled from Umno only to be brought back in 1970 by Tunku .Abdul Rahman’s successor, Tun Abdul Razak Hussein.

Previous ArticleHong Kong police round up activists ahead of rally
Next Article Masterplan for Serian in place as gateway to travellers from Kalimantan, Indonesia