Saturday, September 19
You are at:Home»News»Sabah»Sabah to tap on trading potentials of Lombok-Makassar Straits 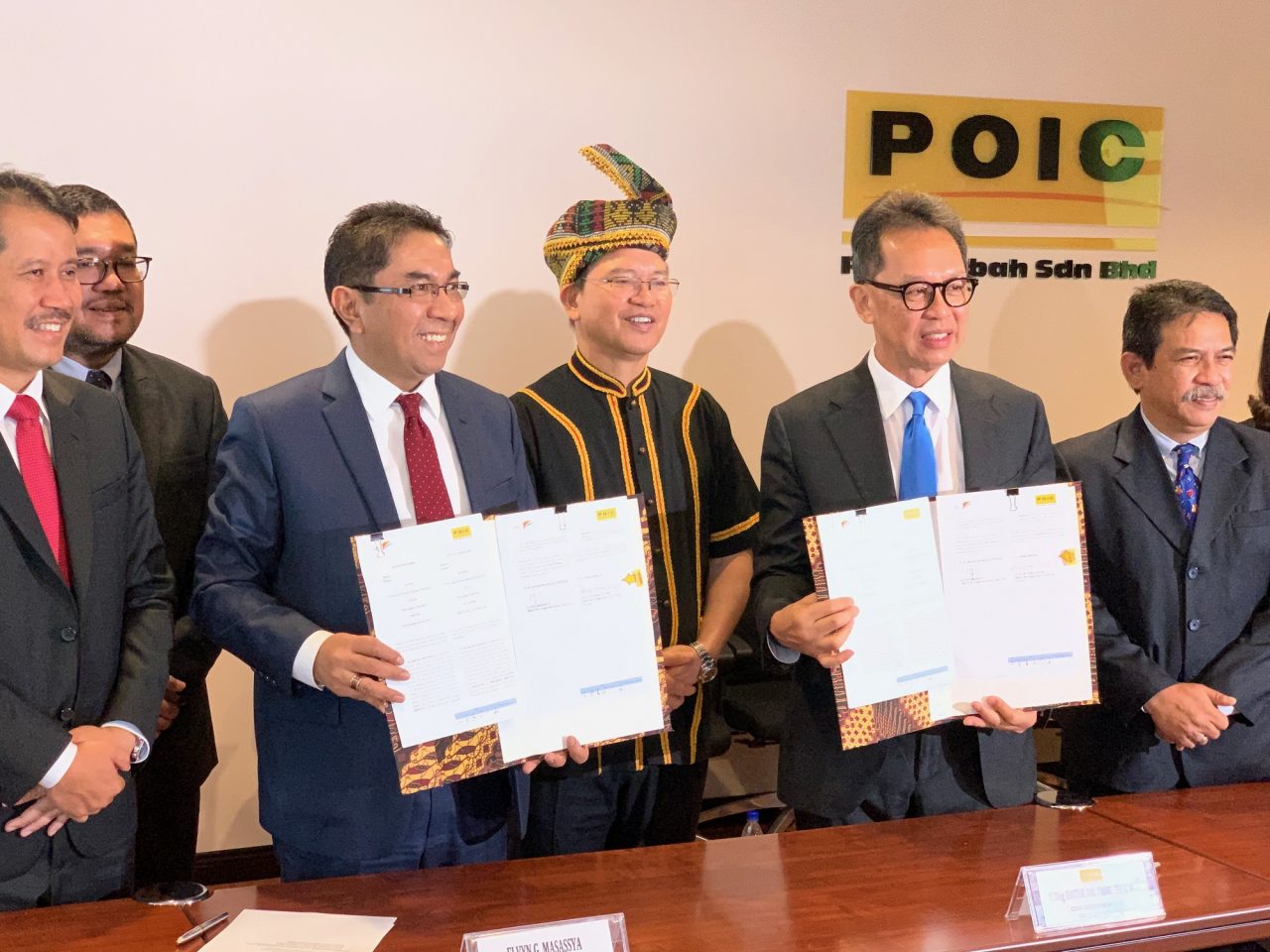 “For POIC Lahad Datu, we want a closer cooperation between Sabah and Kalimantan, in particular, to develop the Lombok-Makassar Straits,” said Tangau, who is also the state Trade and Industry Minister, during a press conference held after the PCA signing ceremony at Wisma Perindustrian here yesterday.

“A potential that all this time, or should I say, this ‘sleeping giant’ in trading. If we can increase this in many respects, I am confident that the economic, trade and industrial activities along the Lombok-Makassar Straits will increase,” he added.

Earlier, during a closed-door meeting there, Madius said that POIC Sabah had been looking at the increasing vessel movements along the Lombok-Makassar Straits.

“We believe in its future. Our faith demonstrated by our having invested in about RM1 billion in port infrastructure at our palm oil industrial cluster in Lahad Datu in recent years,” he said.

“Leveraging on our deep harbour draft and calm waters, we are not only looking at promoting palm oil-related downstream, export-oriented manufacturing industries, but also looking to attract petrochemical and logistics investments and the transhipment of raw materials,” he added.

Tangau said POIC Lahad Datu would receive its first ship on September 4, which will mark the start of full operation to facilitate the collaboration.

“Indonesia Port Corporation is Indonesia’s largest port operator that looks at Kalimantan, including Sabah and Sarawak, with huge potential for development in terms of integrated ports,” he said.

“The integrated port in the unification of the port with the industrial area is in order to increase the value-added in the economy. We expect that this collaboration, with the support of Datuk Seri Panglima (Madius Tangau), will provide mutual benefits for Indonesia and Malaysia,” he added.