Sunday, February 5
You are at:Home»News»Sabah»Matta thanks Cabinet for lowering airport tax
For the freshest news, join The Borneo Post's Telegram Channel and The Borneo Post on Newswav. 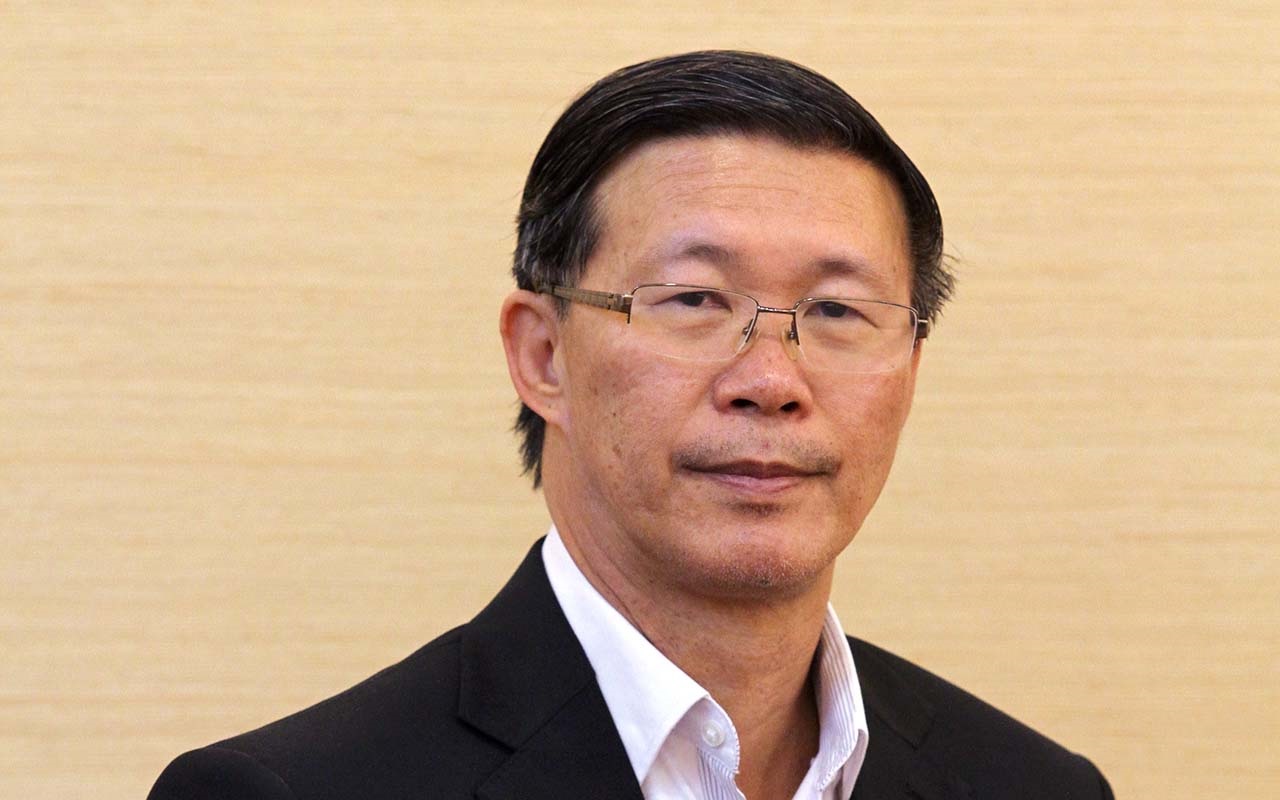 KUALA LUMPUR: The Malaysian Association of Tour and Travel Agents (Matta) is thankful to the Cabinet for lowering the airport tax or Passenger Service Charge (PSC) from RM73 to RM50 for non-Asean international flights at all airports except KLIA beginning from October 1.

“When new rates for the PSC was first announced on 22 September 2016 by then Minister of Transport Datuk Seri Liow Tiong Lai for implementation from 1 January 2017 at all airports nationwide, Matta immediately voiced concern that it was not a fair business pricing,” said Matta President Datuk Tan Kok Liang.

“But on 30 November 2017, Mavcom announced through a news release that PSC will be fully equalised from 1 January 2018, with the same rates applicable for all airports, regardless of their size or service level. But such practice goes against the grain of fair pricing, which should be the cornerstone of every business or industry.

“The departure levy is set for implementation from 1 September and passengers heading to Asean airports will be charged RM8 flying on economy-class and RM50 for non-economy, and RM20 and RM150 respectively to other airports. The RM23 savings on airport tax will certainly benefit economy-class passengers, particularly those departing from klia2 and which was designed as a low-cost terminal with lesser facilities than KLIA. The reduction will also benefit travelers departing from Penang and Kota Kinabalu which cater for international flights.

“We concur with Transport Minister Anthony Loke who made the announcement stating the revised rates will help boost tourism and disclosing his ministry is also working on a framework that would impose different rates for different airports to be implemented later.

“Fair pricing is in line with best practices everywhere as customers are charged reasonably based on the level of service, and removing the ‘one price fits all’ augurs well for our tourism industry,” concluded Tan