Sunday, February 5
You are at:Home»News»Sabah»Outgoing SMC president regrets being unable to satisfy all parties
For the freshest news, join The Borneo Post's Telegram Channel and The Borneo Post on Newswav. 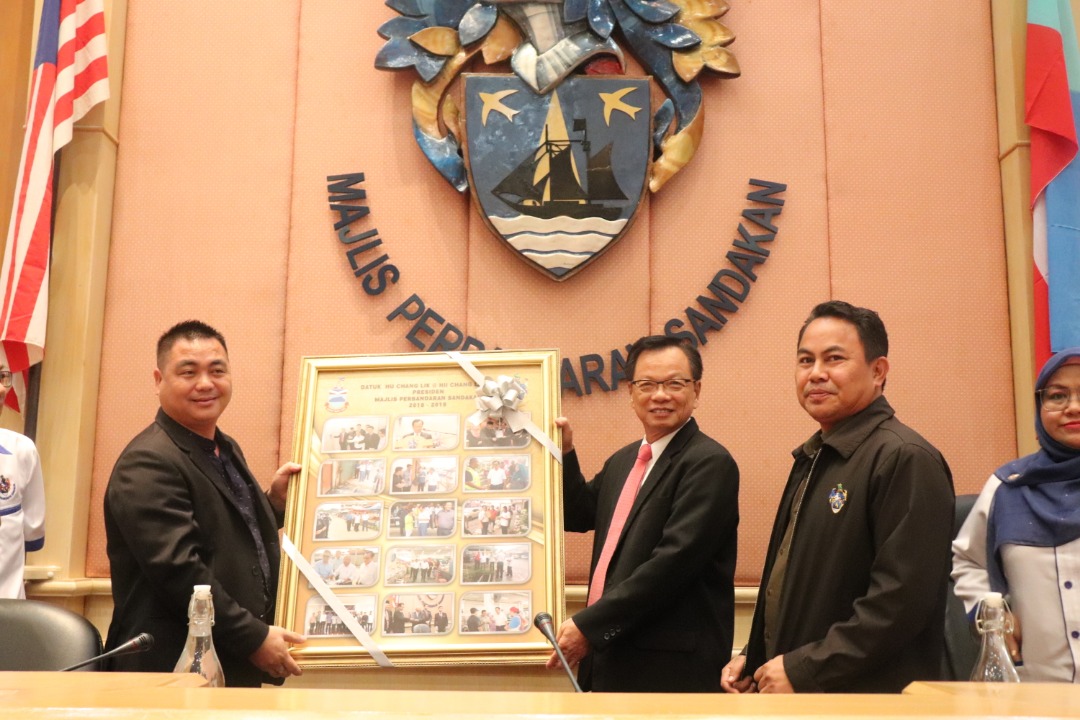 SANDAKAN: President of Sandakan Municipal Council (SMC), Datuk Peter Hii Chang Lik expressed his regret for not being able to deliver a perfect score and satisfy all parties during his term as the president.

“In undertaking my duties as the president, I may not be able to satisfy all the people of Sandakan as it is impossible for me to deliver a perfect score to everyone. Hence, after careful consideration, I would like to express my regret if I have not been able to give the best service to the satisfaction of all. I can only promise to do my best right up to the end of my term.

“After working for one year, our (SMC) personnel have given full cooperation in renewing and reforming their daily tasks. Our personnel’s efficiency in their work has also improved and received cooperation and support from the local community. In a year, the administration works and work performances of SMC have become more efficient and effective, and this has received compliments from the people of Sandakan and Non-Government bodies.

“However, in this brief reformation period, with limited resources, it does not only take a day for us to reach optimum efficiency in administration and it was hard to do the best. When we failed to meet the demands of all people, criticism could not be avoided,” he said.

He said this to SMC’s management officers and personnel during his Mandate Ceremony held at Libaran Conference Hall here, yesterday.

Peter had officially signed his appointment contract as the President of SMC effective for one year on September 5 last year.

He then thanked SMC personnel for their hard work and effort in providing the best service to the Sandakan community.

He said that during his time as President, the cleanliness of Sandakan town has improved drastically and most of the complaints by locals are immediately attended to by SMC personnel.

“This could not be denied and is clearly seen by everyone. The financial status of the council has also improved as it is clear that the loss or spending of the council is reduced significantly compared to last year. The council has saved millions of Ringgit,” he said.

Peter said that he hopes that his successor would work hard to upgrade the town, and receive the support and cooperation from SMC personnel in developing Sandakan district.

“I also hope that all SMC members would conduct their duties truthfully, honestly, transparently, and responsibly and work together to stop corruption,” he added.

He said that among Peter’s legacy that he will leave behind in SMC are the initiation of Ops Payung operation to issue a fine and punish those who litter at town; restructure of the Council towards better town administration; implementation of parking charge in 11 satellite towns, as well as reduction of the council’s spending deficit from RM20 million (2018) to RM7 million (2019).