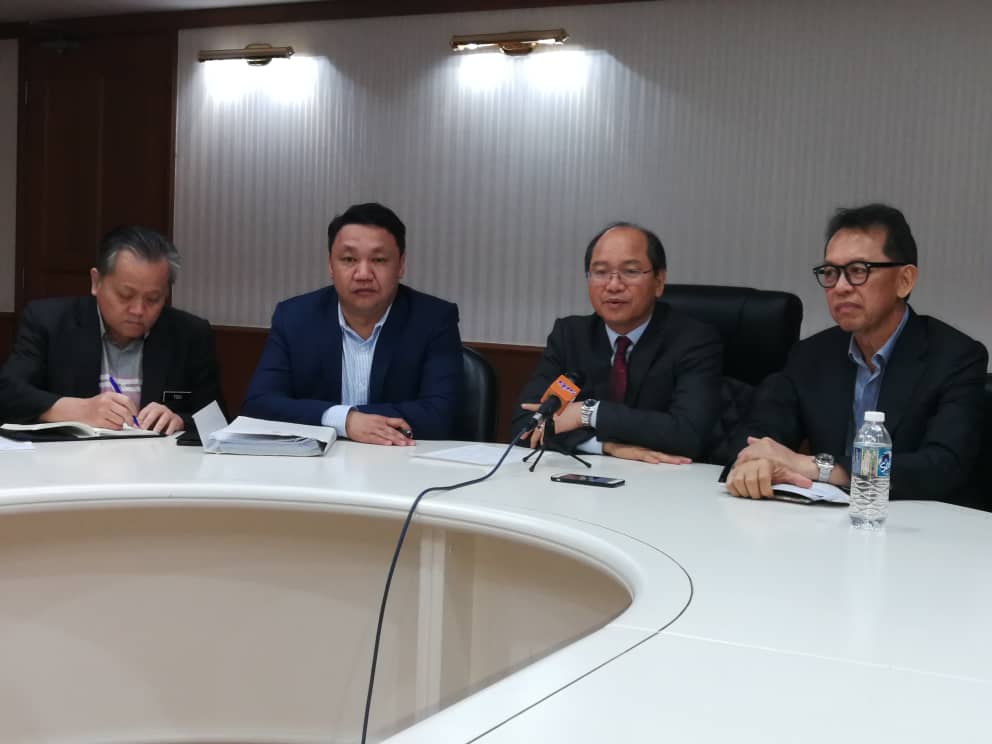 “This is exciting news because the State government had proposed and approved this twice at the State cabinet level, once in 2016 and again in 2018. We had been waiting since October 2018 for news on the licence, and finally we received notice from the Ministry of Finance that it will be issued,” said Madius.

During a press conference yesterday, he stressed the importance of working in tandem to lessen bureaucratic red tapes and smoothen the implementation process, especially once a policy is approved by the State cabinet.

Sabah can do better with a more efficient bureaucracy, he said, because a lot of red tape could frustrate efforts to bring in industrialisation.

“This kind of thing (red tape) should not happen. Once the cabinet makes a decision, everything should fall into place and should not be questioned by agencies within the government, because the policy had already been set. Other cabinet decisions involving land matters for the industry should also be the same,” he elaborated.

Madius reiterated that obtaining the legal landing place licence was a milestone and added that facilities at the container port had been completed and ready for operation since August 2018. The impending licence would then allow the port to operate fully with Customs and Immigration Departments personnel, he explained.

However, Madius said full operations would require a few months as action is needed at the federal level to gazette. Obtaining the licence would also involve offices, equipment and deployment of resources, which involve time and cost.

Nonetheless, he said it was important to work as a team to drive industrialisation in Sabah. He said the Ministry will work together with related agencies, as they are all enablers to the whole business.