Wednesday, October 27
You are at:Home»News»Crime»Grandmother among 32 drug abuse suspects arrested in joint operation 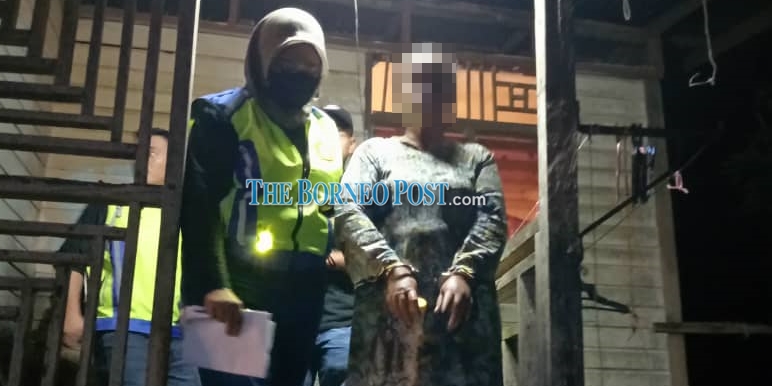 A grandmother was among 32 people tested for positive for abusing the drug in a raid in Bekenu and Niah between Aug 29 and 30.

MIRI: A grandmother was among 32 people arrested for suspected drug abuse during a joint operation held in Niah and Bekenu between Aug 29 and 30.

Miri National Anti-Drugs Agency (AADK) chief Mazlan Jikran when contacted today, said the raiding team nabbed 39 people during the operation that was conducted from 11.30pm on Aug 29 until 7am on Aug 30.

“Out of the 39 arrested, only 32 including a grandmother were tested positive for abusing Methamphetamine,” said Mazlan.

The suspects were all locals aged between 17 and 50.