Monday, February 17
You are at:Home»News»Sabah»All invited to celebrations 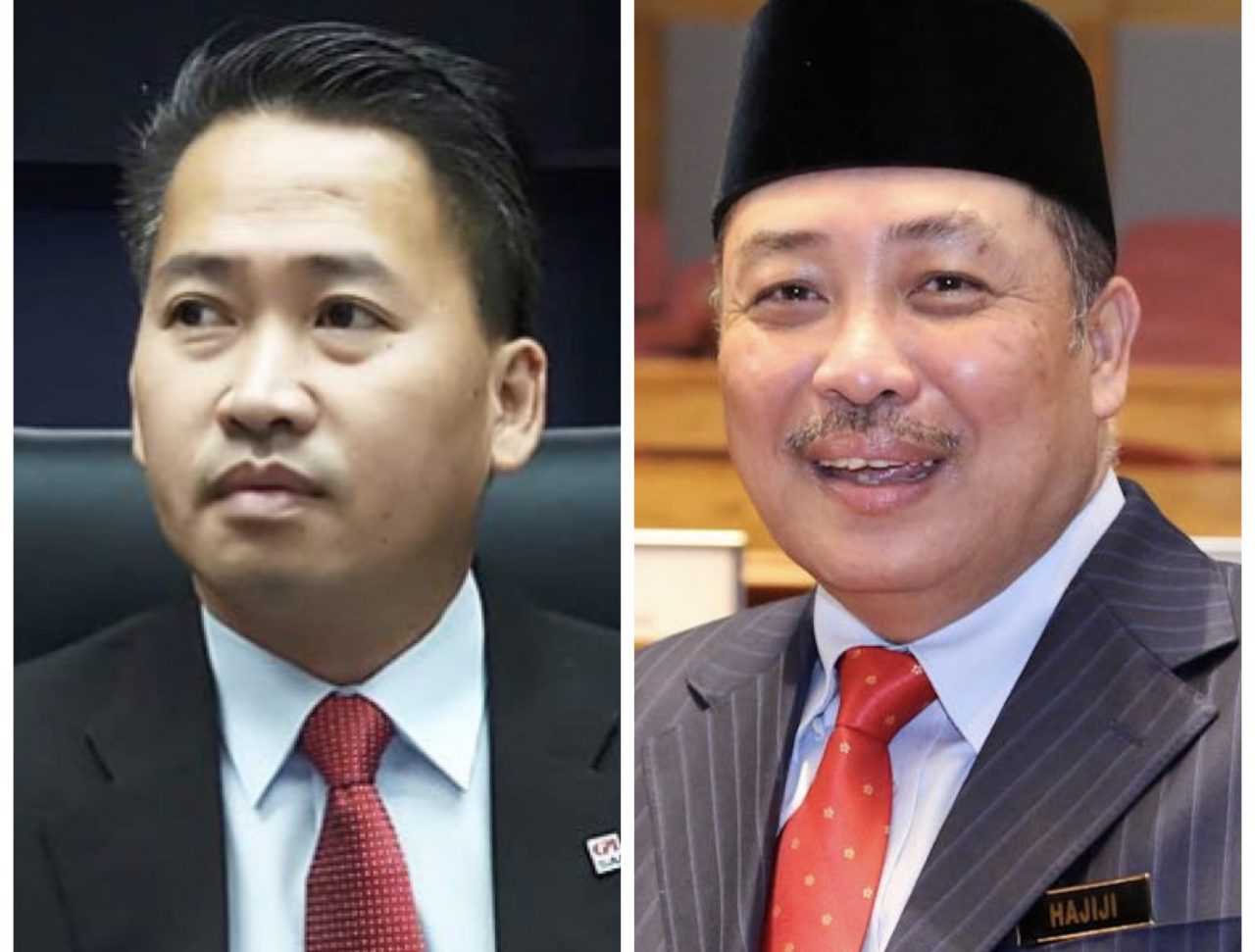 KOTA KINABALU: Parti Pribumi Bersatu Malaysia (PPBM) Sabah leaders claimed that they did not receive any invitation to attend the state-level National Day celebrations on Saturday.

Sabah Bersatu deputy chairman Datuk Masidi Manjun said that none of them had received any invitation despite the confirmation by state-level organising chairman Datuk Peter Anthony that invitations were sent out to everyone.

“None of us received invitation to the Merdeka parade or if there was, we have yet to receive it,” said the Karanaan assemblyman yesterday.

Masid said he had checked with the other PPBM leaders and they also had not received any invitation.

“If there was an invitation, we did not get it,” he said.

Penampang PPBM division chief Senator John Ambrose said he also did not receive the invitation and he was aware that the other state PPBM elected representatives also did not get one.

Ambrose said he would have definitely come for the celebration if he had received the invitation.

“Maybe there were invitations but probably they were not sent out or sent last minute,” he said, adding this was now made into a political issue.

The absence of PPMB’s assemblymen at the celebrations is raising eyebrows among political circles.

Peter, who is the Infrastructure Development Minister, said that  it was up to the invitees to attend or not.

“We sent out invites to everyone including all political parties and leaders. Our invitation is also extended to the public to join in the celebrations.

“I saw some of those invited were there. So if we don’t see the rest, including those from parties, maybe they had other schedules and could not attend,” he said.

Peter added that most of those who were officially invited had turned up for the event, including the Yang DiPertua Negeri Tun Juhar Mahiruddin and Chief Minister Datuk Seri Mohd Shafie Apdal.

Masidi was among the former Sabah Umno elected representatives who joined PPMB after it spread its wings to Sabah in April this year despite objections by the ruling state government led by Parti Warisan Sabah.

The Sabah PPBM is led by Datuk Hajiji Mohd Noor who is the Sulaman assemblyman.