Wednesday, April 1
You are at:Home»News»Ban on open burning in Sarawak still being enforced 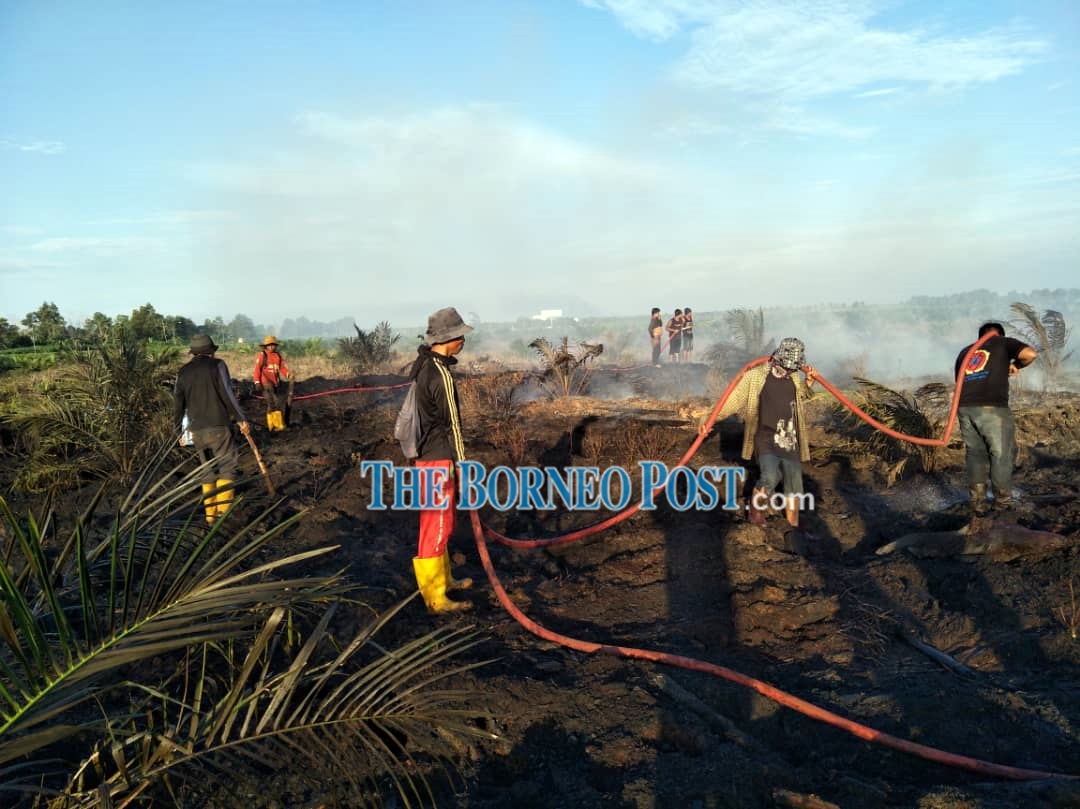 Law confirms that the peat fire behind Miri Industrial Training Institute (ILP) has completely been put out.

MIRI: The ban on open burning in Sarawak is still being enforced as the hot weather is expected to persist until middle of October.

Miri Fire and Rescue Department chief Law Poh Kiong said members of the public who experience haze in their respective area were encouraged to report to the Natural Resources and Environment Board (NREB) or Ministry of Energy, Science, Technology, Environment and Climate Change for further action to be taken.

“When they spotted any open burning, they can contact Bomba to douse off the fire. The cooperation from the public is highly appreciated during this critical time,” said Law.

He added that the NREB had despatched drones to monitor and searching for any fire at fire-prone areas, on daily basis.

“They (NREB) are on a constant look out for any fire, and if there is any, they are able to identify the area quickly, and despatch a team to douse off the fire.”

Meanwhile, Law confirmed that the peat fire behind Miri Industrial Training Institute (ILP) had been completely put out.

“Similarly, the fire at a farm due to farming activity has also being put out.”

Law said the API reading at ILP Miri was still slightly high due to the smoke that came from the areas nearby.

“Thankfully, the Bomba volunteers team from Naim is constantly at the spot to put out the fire.”