Saturday, July 4
You are at:Home»News»Loke puts a damper on Sarawak’s aim to take over Bintulu Port 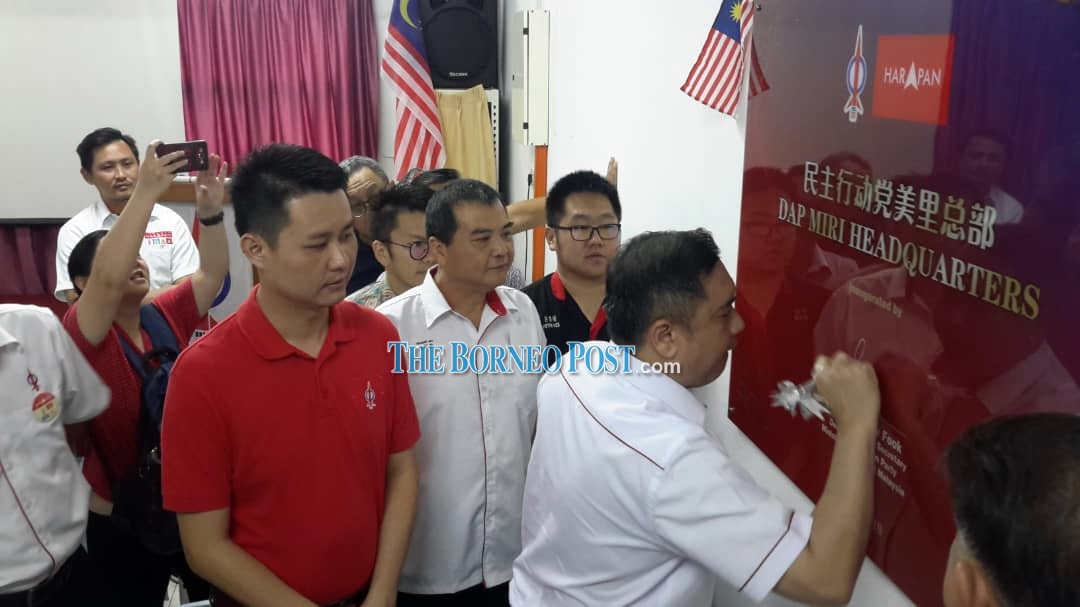 He said today that it will not be an easy move for Sarawak as the port was established through an act of law in Parliament.

“I do not know what they mean by that, how do they take over Bintulu port? It is a federal port and we have a federal legislation,” he told reporters at the Miri DAP headquarters here this morning.

Loke said it was not so simple for the state government to take over anything it wants from the Federal government and this would also hinder the state’s progress as it will be a long process.

Sarawak Deputy Chief Minister James Masing, who was given the new ‘ports development’ portfolio in the reshuffle on August 22, has recently confirmed that the state was aiming to take over Bintulu Port.

He told the Malaysian Insight news portal last week that the state government is “now studying our constitutional position as far as ports and harbours are concerned”.

“ We just have to get what is ours, we have neglected our rights in the past 55 years, “ Masing said, when asked to comment on Chief Minister Datuk Patinggi Abang Johari Tun Openg’s remarks on the development of ports when he announced the new cabinet. 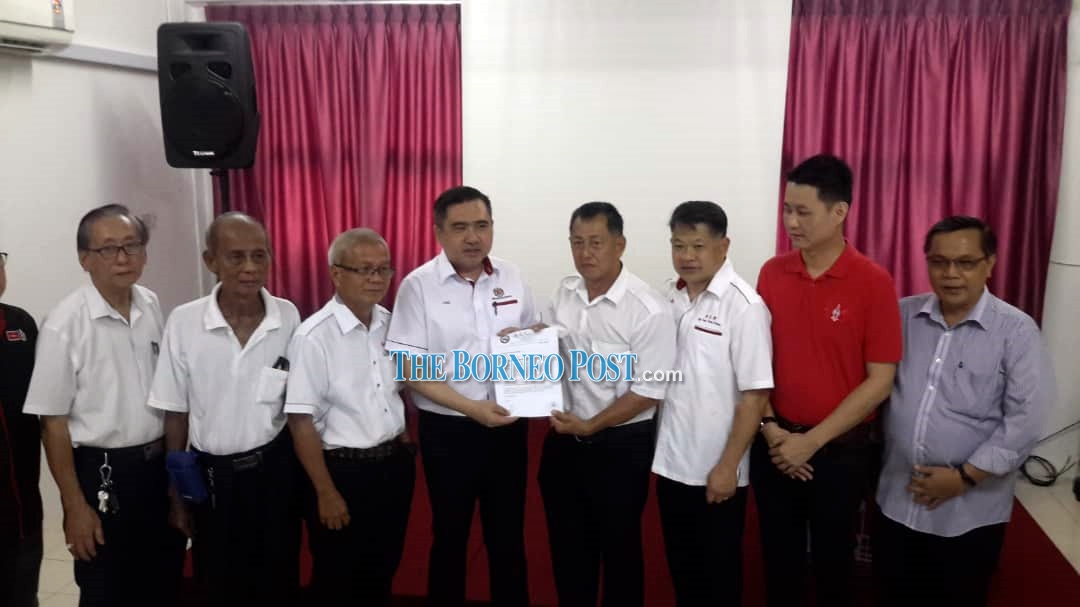 The port was established on August 15, 1981, under the Bintulu Port Authority Act 1981 as a federal body under the Transport Ministry.

In with with its privatisation in 1993 under the Ports (Privatisation) Act 1990, Bintulu Port Sdn Bhd was incorporated on December 23, 1992.

Meanwhile, Loke, when asked about the request of Miri folk for direct flights from the oil town to Penang, said the Federal government was open to having more direct flights connecting the Peninsula to Sarawak and Sabah.

However, he pointed out that it was up to the airlines whether or not they wanted to mount more flights as this is a commercial decision.

On whether the government will charge Vehicle Entry Permit (VEP) fees, toll charges and other reciprocal road charges for vehicles crossing the Malaysia-Brunei border, Loke said the matter was still being studied.

He pointed out that such fees and charges had only been imposed between Malaysia and Singapore so far.