Friday, August 19
You are at:Home»News»Nation»IGP rubbishes talk of being biased against opposition 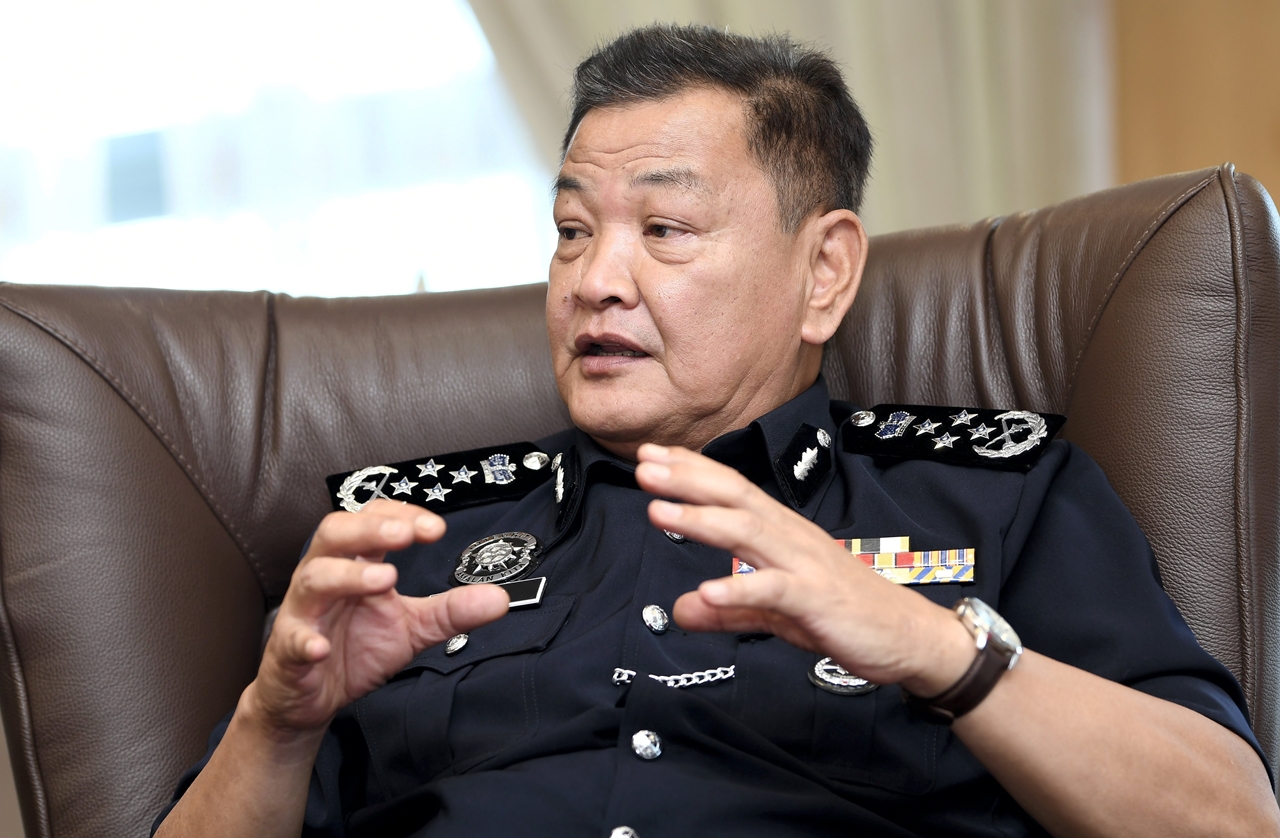 BIDOR: Inspector-General of Police (IGP) Datuk Seri Abdul Hamid Bador has dismissed allegations that some of his statements show that he is biased against opposition parties.

He said it is his duty as the top cop to reprimand any party which seems to be getting out of line.

“There are some who asked me to resign for allegedly getting involved in politics. When did I make such (politically-motivated) statements?

“I can’t take sides; I have also ticked off the government before,” he told a press conference at the 3rd Battalion General Operations Force base here today.

“It is normal for a party that lost in an election to try and weaken the government; that is its role but (for that statement) I was accused of attacking the opposition. I would like to ask the one who made the accusation to listen carefully to what I said,” he said.

He was commenting on Sukarelawan Malaysia president Isham Jalil’s statement that he should resign as the IGP if he wanted to make politically-motivated statements. – Bernama