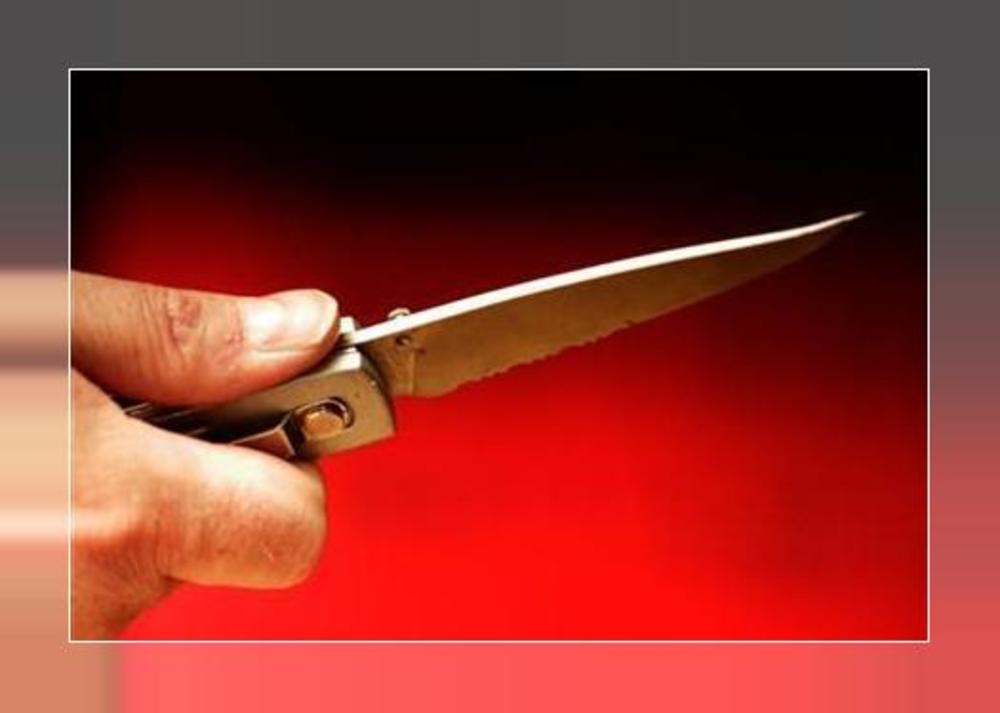 SIBU: Police have arrested a man for allegedly stabbing a 38-year-old drug rehabilitation centre assistant, one day after the incident took place on Sunday at Lanang Road.

Sibu police chief ACP Stanley Jonathan Ringgit said he was informed by his counterpart at Tanjung Kidurong police station that they had arrested the 18-year-old suspect at about 1.30pm on Monday in Samalaju Park, Bintulu, when he was seen riding a motorcycle in a suspicious manner.

“When they stopped him and conducted a search, they found a small knife with a blood stain on it in the motorcycle’s basket.

“They later found a wallet containing documents and cards belonged to the victim inside his pocket,” he said in a statement today.

Stanley said the suspect was later arrested and taken to the Tanjung Kidurong police station for processing.

He was alleged to have been stabbed by the suspect in the incident that took place at about 6.30pm.

Police believe the motive was because the suspect wanted to escape from the centre.

The suspect, who hails from Tudan, Miri, had checked into the centre on July 8 to undergo a three month rehabilitation programme.

The case is being investigated under Section 392 of the Penal Code for robbery and Section 397 of the same act for armed robbery.