Sunday, October 2
You are at:Home»News»SLM committee announces dissolution after leader ‘Ben Kor’ skips out on meetings 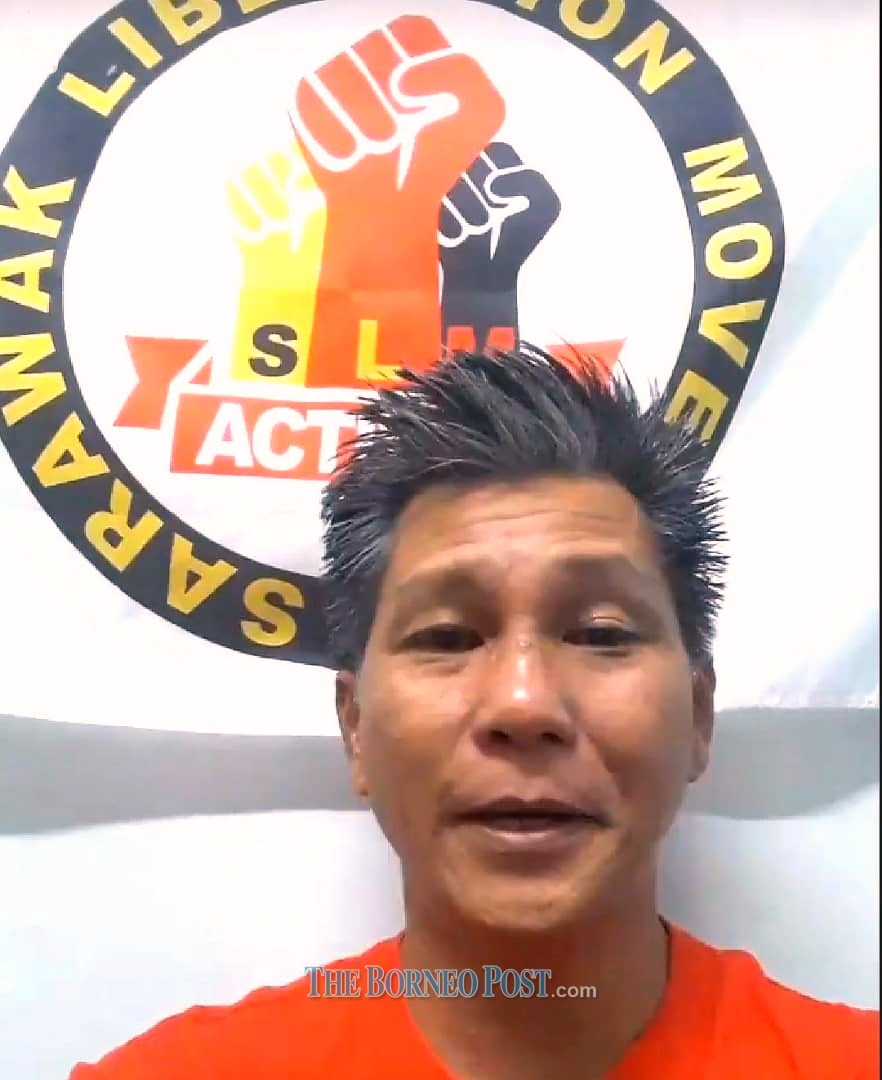 Despite numerous attempts to contact him, Bencor has remained elusive.

SIBU: The Sarawak Liberation Movement’s (SLM) committee in Sibu has announced on Monday that it will be dissolving.

With that, it might mean the collapse of the movement that was formed just last August to work towards the independence of Sarawak.

Its treasurer Winston Wong, when contacted by The Borneo Post today, confirmed the dissolution of the committee, saying the decision was made during their last meeting on Aug 17 at 3.40pm, which was attended by 20 members.

In a press statement, Wong said they were disappointed with their leader, Yew Bang Keng or more widely known as ‘Ben Kor’, who he said had abandoned them.

The movement was formed by Ben Kor in August last year, and they held their first meeting on Aug 18.

Wong said they had recently failed in numerous attempts to reach Benkor, who had been absent from their committee meetings.

“Therefore, we decided to meet among ourselves on Aug 17 to dissolve the committee, as we see no point in dragging the movement on.”

Wong said Ben Kor had gotten them together a year ago to form the movement without registering it with the Registrar of Societies (ROS) on Aug 18, 2018.

Wong said in his statement: “As the treasurer, I thank the public for their support in our activities. We have contributed through our self-funded activities and through donations from the public.”

Wong added there were people getting together for activities in Kuching and Bintulu under their unregistered movement, but, these groups outside Sibu were never properly formed under any committee.

He said the group in Sibu was the only one with a committee, but, not registered with the ROS.

Wong said they had held a few meetings since last month to first discuss their proposed July 22 Independence Day march.

He said a few meetings had been held, but Benkor never attended them.

“In the beginning, we did not feel anything amiss with his absence. But, following that, Benkor continued to be absent.”

He said a few of their members had requested Ben Kor to attend their meetings in their WeChat group, but, whenever these members texted him, Ben Kor removed them from the group.

Despite the numerous attempts to contact him, Wong said they never received a reply.

“We have no choice but to decide in his absence in our Aug 17 meeting to dissolve the committee.”