Tuesday, May 24
You are at:Home»News»Sabah»Singaporean detained for carrying bullet 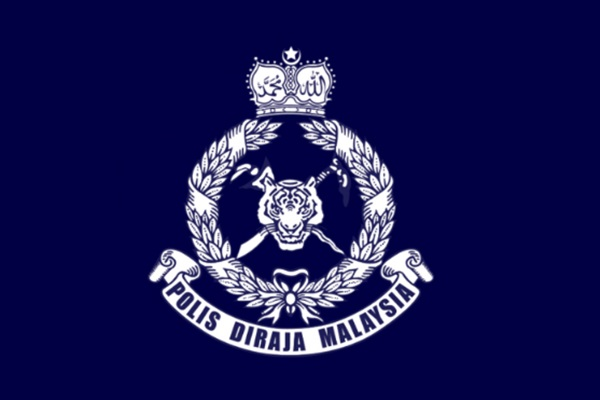 KOTA KINABALU: Police have detained a Singaporean woman at the departure hall of the Kota Kinabalu International Airport (KKIA) for allegedly carrying a bullet.

City Police Chief ACP Habibi Majinji said the bullet measuring 5.56 millimetres, was found in the 40-year-old woman’s possession when she was catching her 11.10am flight back to Singapore yesterday.

“The woman claimed to have obtained the object, which she said is an amulet, from a friend during her holiday in Thailand,” said Habibi, adding that the woman had been detained to assist police investigation.

The case is being investigated under Section 8(a) of the Firearms Act 1960.