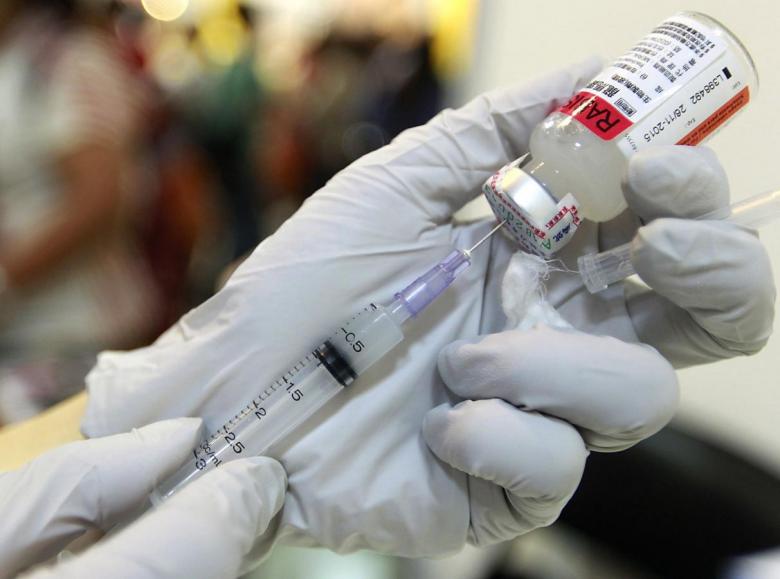 Kapit Hospital has been supplied with the rabies vaccine since August 2017. File Photo

KUCHING: Sarawak Health Director Dr Jamilah Hashim has assured Sarawakians that all 25 government health facilities throughout the state have their own sufficient stock of rabies vaccine.

In a statement issued today, she denied a news report saying that Kapit Hospital does not have its own stock of rabies vaccine.

She was responding to a news report on Wednesday quoting Bukit Goram assemblyman Jefferson Jamit as saying the Health Ministry and state Health Department were called to supply Kapit Hospital with rabies vaccine.

Jefferson claimed that those who have been bitten by animals in Kapit would have to be referred to Sibu Hospital to get their rabies vaccination shot, making it not only inconvenient for the patient in terms of time spent, but also incurring high costs.

He also pointed out that it was necessary for Kapit Hospital to have its own stock of rabies vaccine, especially since three samples taken previously from dogs in Kapit had tested positive for the virus.

Dr Jamilah reminded those who had been bitten by animals to immediately wash the wound with soap and running water for at least 15 minutes, and to seek immediate treatment at the nearest clinic or government hospital.

“Always try to avoid being bitten by strays or wild animals since many areas in Sarawak are already rabies infected,” she said.

The rabies outbreak in the state has claimed 19 victims thus far since it began in 2017.