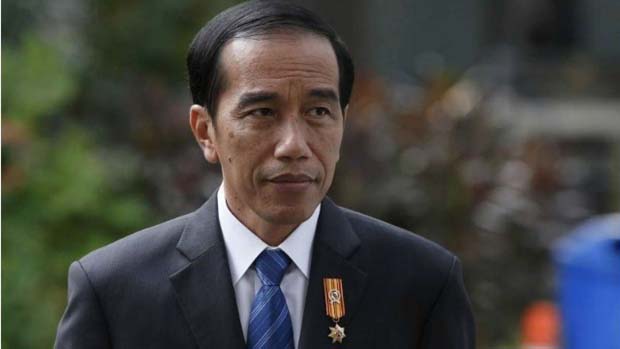 KUCHING: Indonesian President Joko Widodo aims to model his country’s new capital in East Kalimantan after Silicon Valley in the US, a news report said.

“It will be similar to Silicon Valley [in the United States], where creative industries are born and establish their headquarters,” he said in a Jakarta Post report yesterday after a special interview with senior members of the Indonesian press.

The president, who is better known as Jokowi, said he wanted the city to implement the vision of Industry 4.0, utilizing technology, connectivity and a digitized manufacturing sector to keep up with global innovations.

He added that Indonesia’s new administrative centre, near the cities of Balikpapan and Samarinda, would boast cutting-edge technology, a more efficient urban system and online applications to improve the delivery of public services.

“We are not only developing the center of government but the capital city for the future, in which the systems are projected for the next 100 to 150 years,” he said.

Jokowi had announced the location of the new capital on August 26 and will be seeking the approval of the Indonesian House of Representatives soon.

Jokowi had announced his plan to relocate the capital outside Java in May this year, citing the overpopulation on the island and the need to bring about a more equitable development to its territory.