Friday, July 10
You are at:Home»News»Nation»Lodge report to MCMC if added into WhatsApp group spreading explicit materials 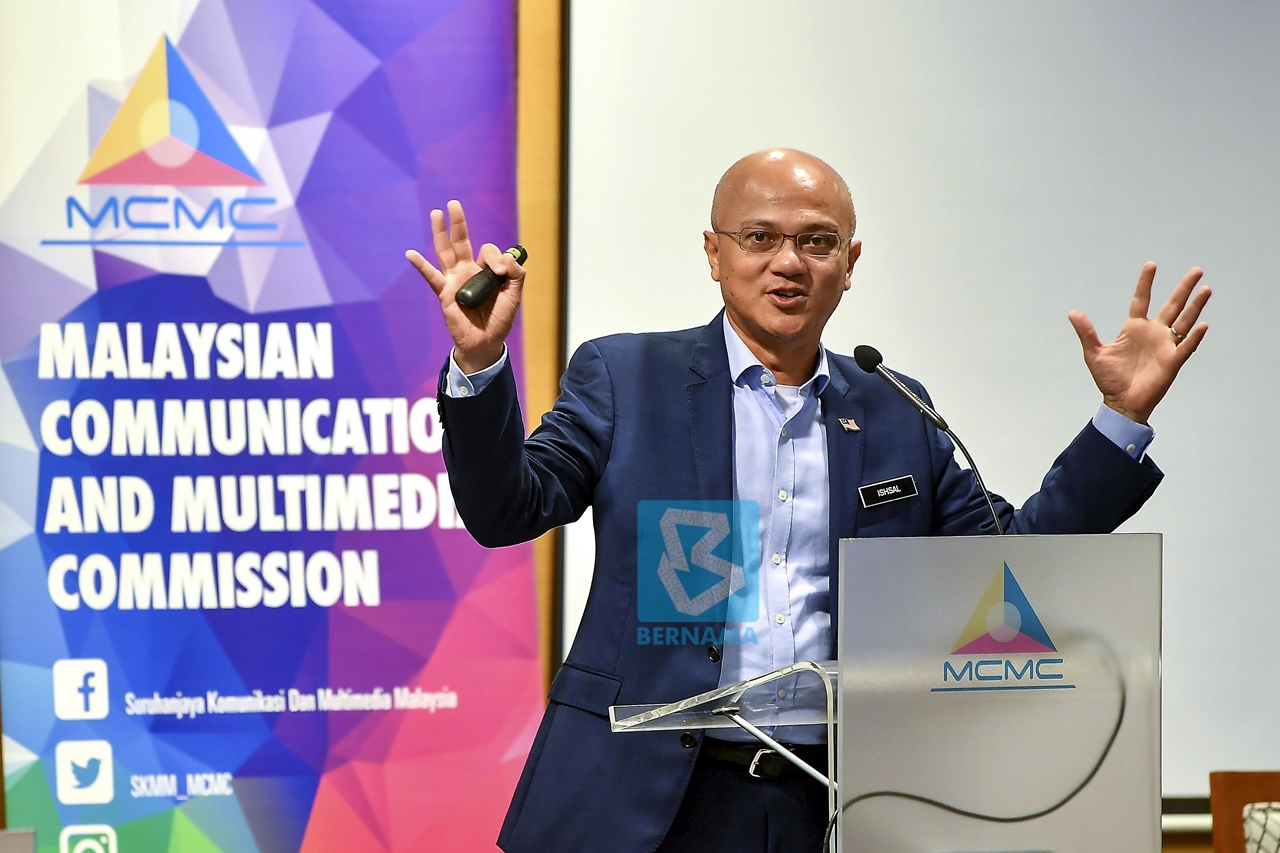 CYBERJAYA: Those who were added into a WhatsApp group spreading explicit materials can lodge a report or complaint to the Malaysian Communications and Multimedia Commission (MCMC), according to MCMC chairman Al-Ishsal Ishak.

Responding to the latest WhatsApp group formed at the wee hour today, using a group name of ‘Video Terkini Azmin’, Al-Ishsal said those who found themselves being added into the messaging group could screen capture the group and send it to MCMC Complaint WhatsApp line.

“The contact number of the person who added them into the group should be there. MCMC will investigate the matter with the cooperation from the police. MCMC acts upon complaints,” he said when met after a media briefing on the National Fiberisation and Connectivity Plan at MCMC here today.

Asked what if a high profile individual is linked to the WhatsApp group, he said: “We (MCMC) treat every case seriously.”

To another question on the security notice issued by the Malaysia Computer Emergency Response Team (MyCERT) recently to warn the system administrators regarding recent attacks on Malaysian websites since Aug 28, Al-Ishsal said a statement would only be issued if there was a need.

“It involves cybersecurity. Please trust us (the authorities and agencies) in doing the investigation.  And please appreciate that we also want the country to be safe,” he added. – Bernama