Monday, September 20
You are at:Home»News»Nation»‘Information on cross-border kidnappers, criminals obtained every week’ 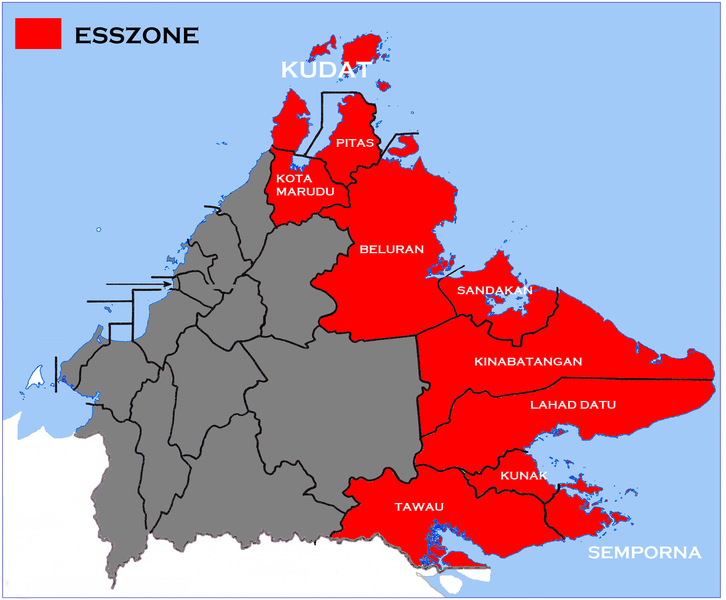 However, Omar said, according to the information, the movements were mostly in the waters off Philippines.

He said security forces viewed the information seriously and beefed-up patrols along national waters especially in the the Eastern Sabah Security Zone (ESSZone).

“We are already carrying out security in the area. So far, it is safe,” he told reporters when met on Wednesday.

Omar was commenting on an advisory issued by the Consulate General of the Republic of Indonesia (KJRI) in Kota Kinabalu on Wednesday regarding the movement of armed groups from southern Philippines in connection with kidnapping for ransom on the east coast of Sabah.

The letter which had gone viral since Wednesday morning said three Abu Sayyaf groups were reported to have moved into the waters of eastern Sabah on Aug 30, with the intention of kidnapping by targeting several ships, namely Kapal Batubara, Kapal Tanker, Nelayan Kapal Lengkong and Kapal Tarik Udang.

Commenting further, Omar said police have not yet contacted the KJRI in Kota Kinabalu on the matter, but the Sabah security forces had also received the same information as them.

He said the security forces will continue to strengthen control of the ESSZone to ensure the waters were safe from any threat from terrorist groups and cross-border criminals.

He said the tight security of national security forces has been proven through many successful operations including shooting dead two criminals believed to be foreigners in the waters off Sahabat 2 Lahad Datu on Tuesday night.

On Tuesday, Krishna Djelani, Consul General of the Republic of Indonesia in Kota Kinabalu, told Bernama at his office that the advisory was a reminder to the estimated 300,000 Indonesians registered in the state to be vigilant and cautious while at sea.

He said the warning was important to ensure that Indonesians especially those working as fishermen and crew members of ships took safety precautions and not fall victim to kidnapping.

This was because from 2000 to last year, more than 20 kidnapping cases involved Indonesians with the death of nearly 40 people, he said. — Bernama