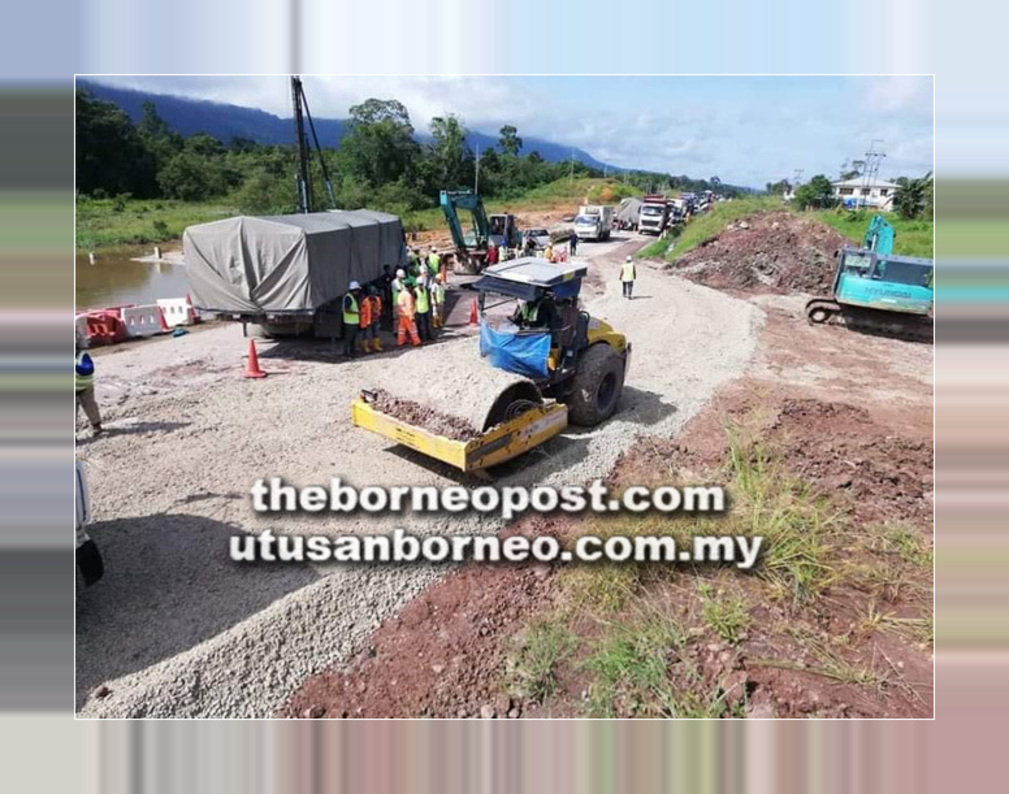 The decision to terminate LBU’s contract could potentially save the government some RM907 million for the Sarawak portion of the project.

KUCHING: The government has decided to terminate the project delivery partner (PDP) agreement with Lebuhraya Borneo Utara Sdn Bhd (LBU) for the construction of Sarawak’s portion of the Pan Borneo Highway, a news report said today.

The Edge Financial Daily cited sources close to the matter as saying that the decision was made after careful deliberation at the Federal Cabinet meeting on Wednesday in order to save cost.

“They (LBU) have not been officially notified, but will likely be informed in a few weeks’ time. There will be savings (from the termination of the PDP agreement),” a source told the business daily, adding that the agreement with contractors could also be novated.

The Edge said LBU was linked to Tan Sri Bustari Yusof and the PDP contract was awarded to the company when Bustari’s brother Datuk Seri Fadillah Yusof was the Public Works Minister.

The RM16.49 billion project was launched in 2015 and as of July this year, the first phase in Sarawak was reported to be 45 per cent completed.

The business daily said the decision could potentially save the government some RM907 million for the Sarawak portion of the project as a fee of 5.5 per cent of the project cost must be paid to the PDP under the contract agreement.

“PDP contractors usually earn a certain percentage of a project’s cost, but do not have to bear the full brunt of cost overruns and delays, as compared with the turnkey model, in which the project cost is fixed from the beginning,” The Edge said.

The newspaper had also reported on March 21 that the federal government had cancelled the PDP model for the Sabah portion of the highway project, in favour of the turnkey contractor model.