Wednesday, June 3
You are at:Home»News»Sabah»Only one temporary pass for foreigners 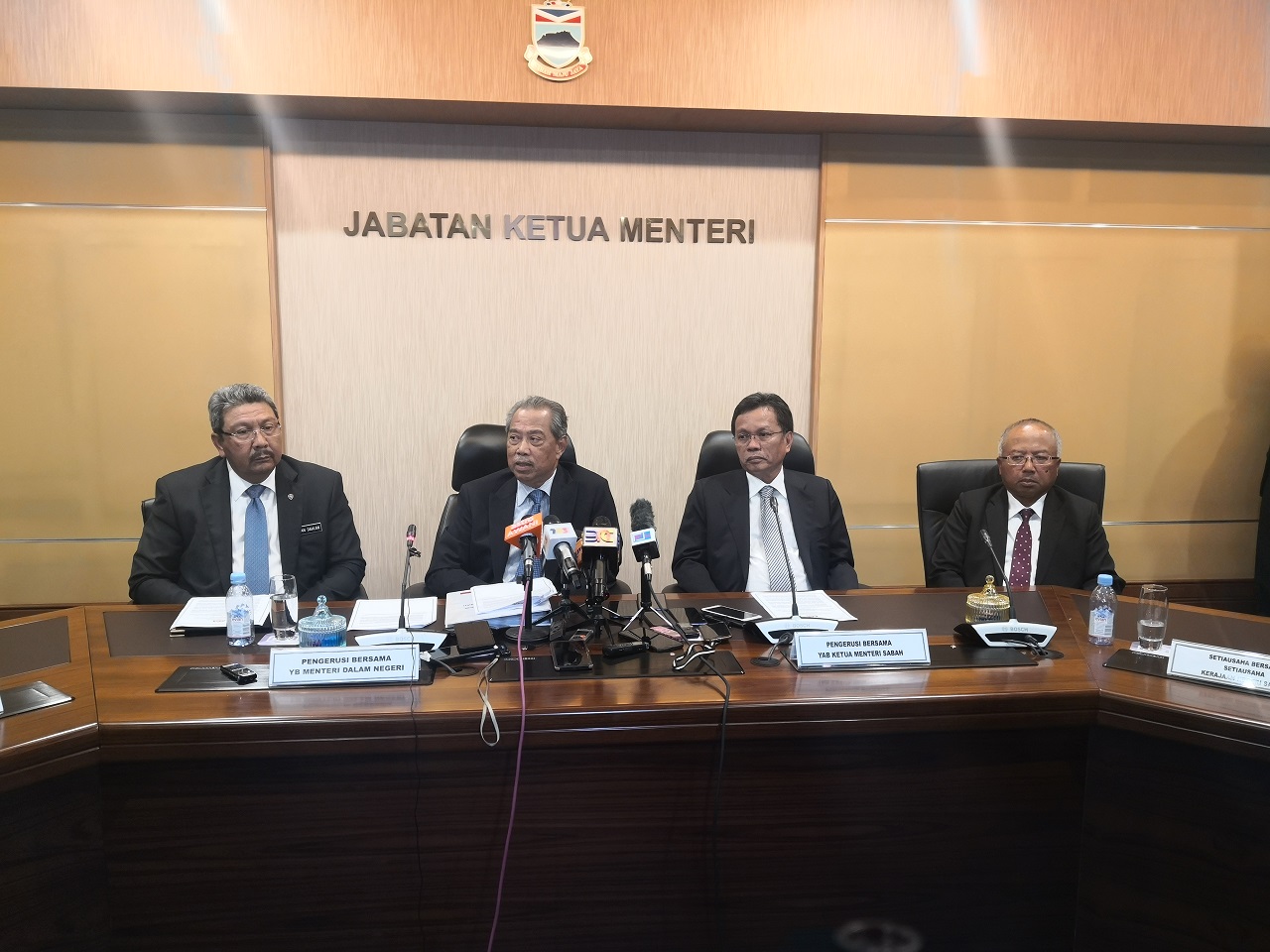 KOTA KINABALU: The government would soon be introducing Sabah Temporary Pass (PSS)  to centralise and standardise the documentation of foreigners in the State.

Home Minister Tan Sri Muhyiddin Yassin said the variety of documents and passes that were issued in the past have made it very hard for the current government to enforce and control issues regarding foreigners in Sabah.

“These passes and documents include the IMM13 passes, Kad Burung-Burung and the Census certificates,” Muhyiddin told reporters after chairing a meeting of the newly formed Main Committee for the Management of Foreigners in Sabah (JKPWAS) yesterday. The meeting was co-chaired by Chief Minister Datuk Seri Shafie Apdal.

More than 600,000 individuals in the state are currently holding the said old documents, he said, adding that they must first return the documents before they can apply for the PSS.

Muhyiddin said the PSS would be issued by the Sabah Immigration Department and the new system would be implemented from June 1, 2020.

The PSS would be in the form of a card equipped with security features such as the use of biometric technology, photographs and fingerprints, he said.

The cards would have to be renewed every three years and a fee of RM120 would be imposed, he added.

Asked about the plans that the government has after the issuance of PSS, Muhyiddin said the government will be solving the issue ‘one step at a time’ with the PSS as the first step.

The statistics provided by the National Security Council had shown that since 1990 up to September 4 this year, Sabah has deported a total of 586,367 illegal immigrants (PATI).

Muhyiddin said the government would also look at the issue of foreigners who have entered the state using fake documents or documents belonging to others via entry points – especially Sabah airports.

“The equipment and facilities provided at all three airports – Kota Kinabalu, Sandakan and Tawau – will be enhanced to prevent the entry of foreigners using fake documents.

“This includes technology among others to ensure that the documents can be determined whether they are fake or not,” Muhyiddin explained.

The focus of the committee was to discuss and resolve issues regarding the foreigners in the State, including the PATI.

“This is to ensure that the wellbeing and harmony of the people of Sabah would always be maintained – while taking into account the safety and peace of the public, culture as well as the socioeconomic aspects,” said Muhyiddin.

Meanwhile, Shafie said the PSS system is an important step by the government to resolve the ‘serious’ problem of foreigners in Sabah – one that has “haunted” Sabahans for a long time.

“The issues are complex — we are dealing with labour ordinances, and identification and others so we need time.

‘It cannot be resolved overnight, but what we can do is do away with these three documents. We resolve that first and we can deal with the others in phases,” he said.